The band are from London but originated in Brighton, South East England, as founders Pave and Matt met during their time studying at the University of Sussex in 2018.

The band has a wide range of influences from Indie, Pop, Rock, Disco and Rap music.

All songs are recorded, engineered and produced by the band in Fraser’s bedroom. 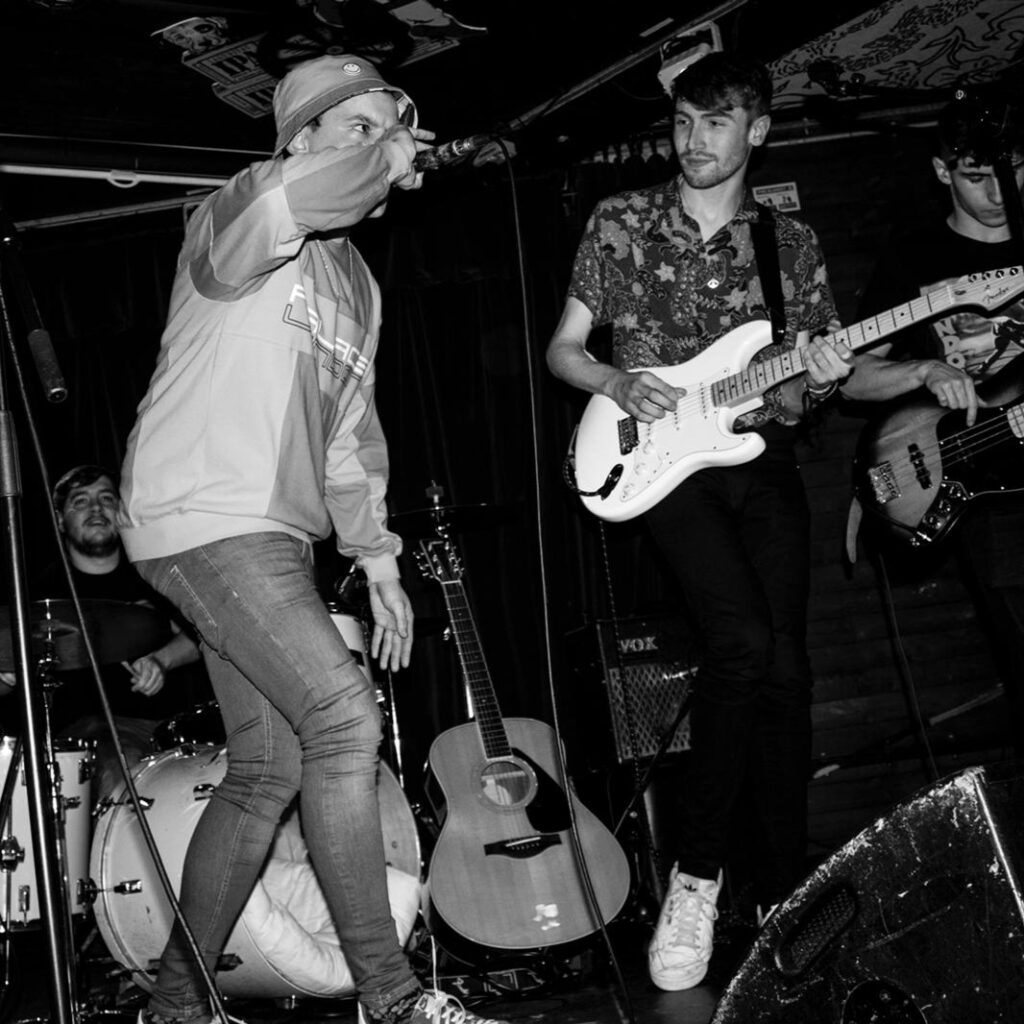 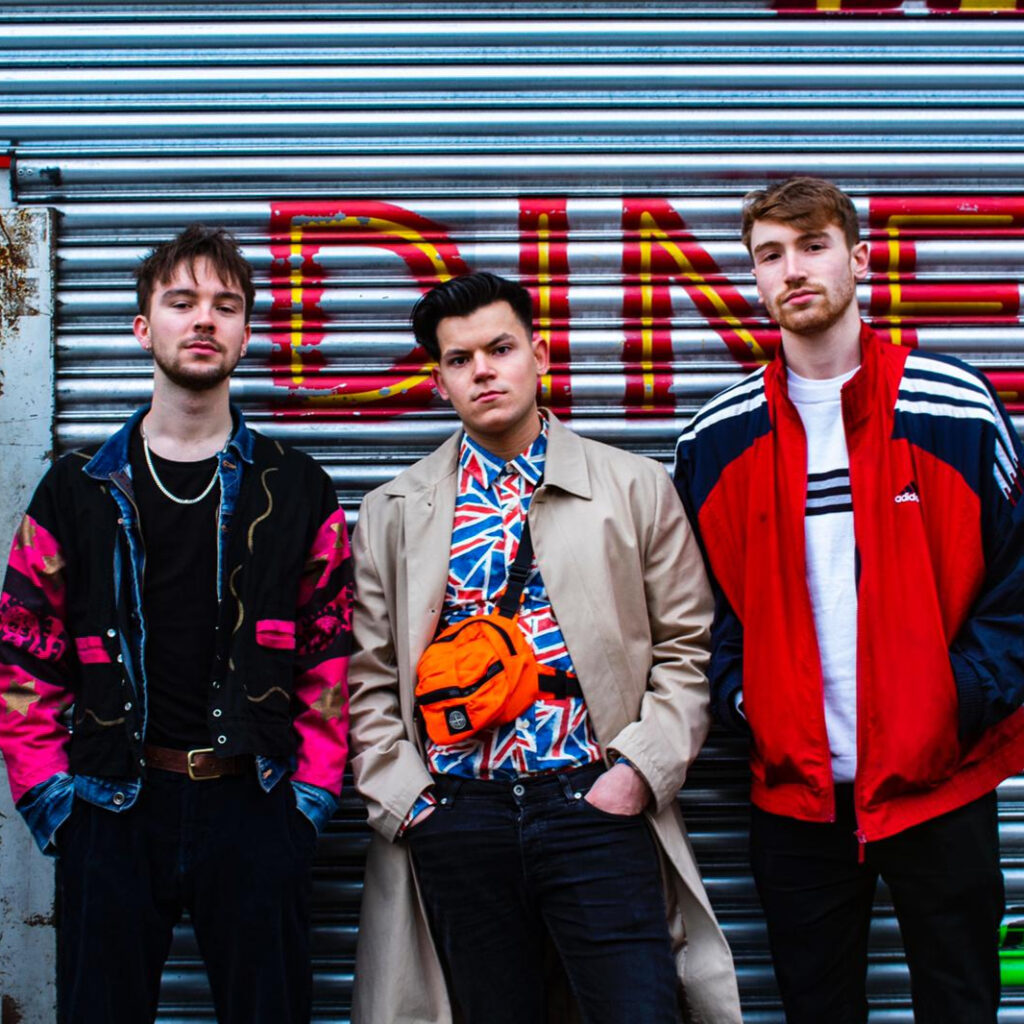 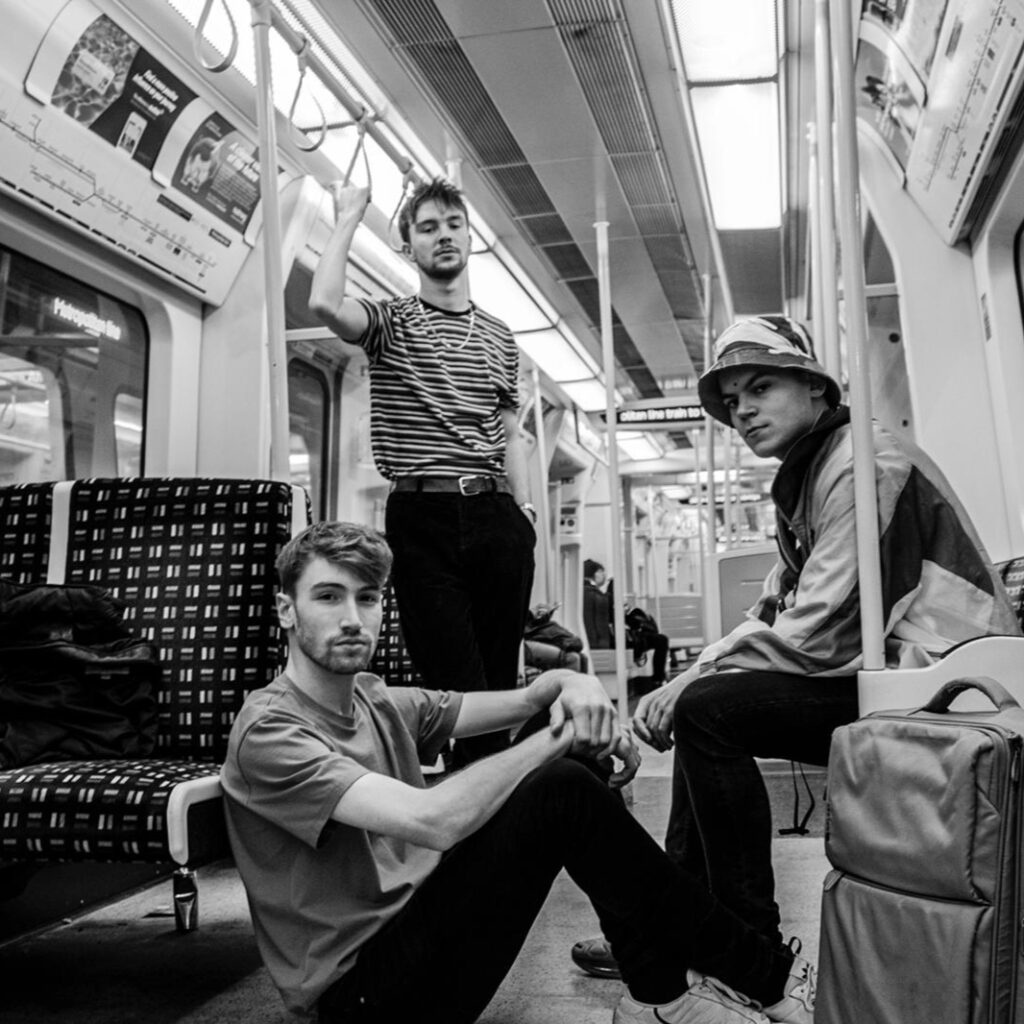