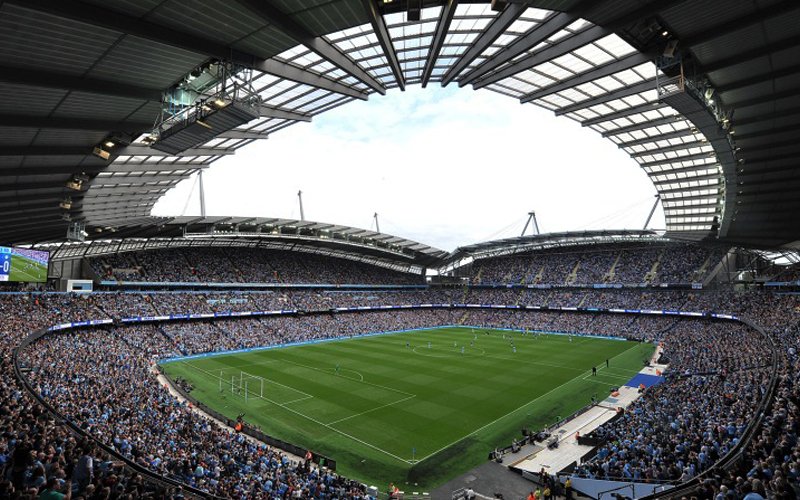 ELCC delegates should drive to Car Park C or D (highlighted) and enter the stadium via the South Stand reception, near entrance M. Car parking is free.

If you are being dropped off by taxi go to the main entrance of the stadium where you will be directed to the South Stand reception. 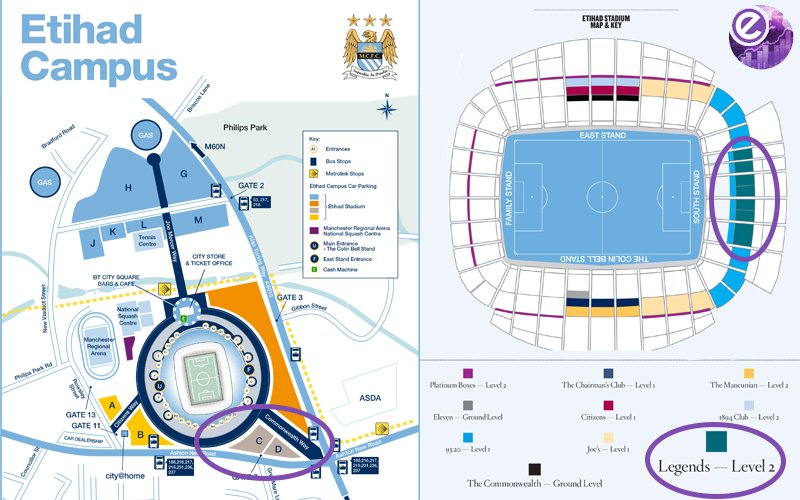 When you arrive at the Etihad please make your way to the Legends Lounge on the second floor where the conference will take place on one level.

There will be refreshments served including lunch and we hope you will stay for networking drinks at the end of the day.