The net zero world seems a far-off concept. It’s highly likely most of us would not even have heard of the term before 2018. Google searches of the phrase skyrocketed over the second half of last year and today it’s a term even the general public would have some idea about.

The last major act of the May Government was on June 12th, 2019, where it announced the setting of the legally binding 2050 target for the UK to achieve net zero, the first of the G7 to formally do so.

Change can happen and it is the job of governments to facilitate that change and offer both rewards and penalties to businesses as we work towards that pathway of net zero.

In this report we ask the government to listen to the voice of real businesses and organisations up and down the country, not just the huge corporations who already have open doors to the corridors of power. Look at the questions that were asked and the challenges that are coming up for the ordinary organisations grappling with the net zero target.

This report has been sent to both Secretary of State Alok Sharma and Energy Minister Kwasi Kwarteng and we have asked for a response on its findings as I believe we need a push and pull to get to the 2050 goal. 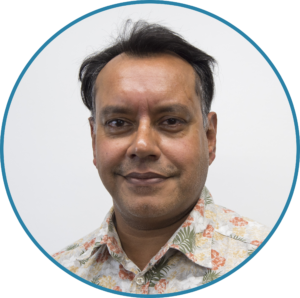 This report is based on the findings of a survey of future Net Zero readers which prompted a week of webinars with our partner organisations. We asked a simple question what will the Coronavirus pandemic mean for our net zero ambitions? Our findings are a summary of the discussions held between the audience and our partner speakers and their own insight. We believe this is an accurate gauge of how ‘real UK businesses are thinking’ when it comes to the net zero debate.

Kwasi Kwarteng, the Energy Minister, has responded to our net zero business survey – read his full response below: