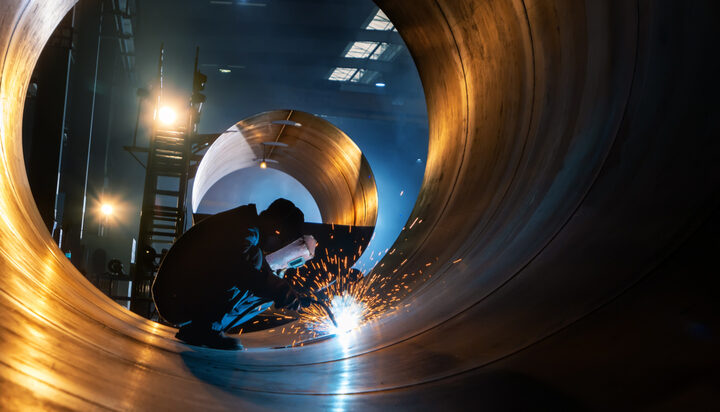 To help two of the UK’s largest steelmakers slash their carbon footprint, the government is considering making £600 million available in funding.

British Steel and Tata Steel UK would receive £300 million each in grants to allow the companies to move away from fossil fuel-powered steel to making green steel.

Chancellor Jeremy Hunt has stated this move will not only help with the UK’s net zero goals – it will also save the companies money on their energy.

These businesses currently use coking coal to power their furnaces, which leads to high levels of carbon emissions.

Reports have suggested that some workers at Tata Steel believe that to have the company producing entirely ‘green’ steel in the UK could cost around £3 billion – but the £300 million will allow it to start work on its Port Talbot plant, which is the largest steel plant in the UK.

Tata Steel’s Head of Product Management at Port Talbot, Laura Baker, said: “It is so exciting to think about the future of this plant and the impact that we can have on decarbonisation for the whole of the UK. Our customers are really wanting us to decarbonise so that they can decarbonise their own supply chains.”

British Steel was contacted for a response.