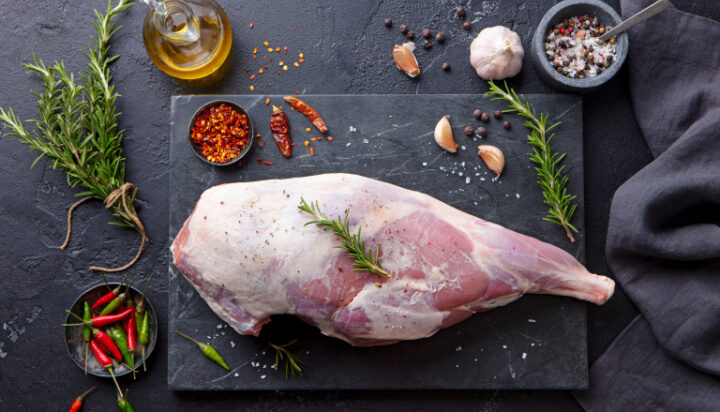 If each Briton cut their carbon footprint by 6% each year, the UK would hit net zero in 2050.

That’s according to academics from the University of Cambridge, which has released a new set of films detailing how each person can slash their carbon emissions.

The six free videos have been released under the name ‘Tick Zero,’ which Cambridge hopes will help many people to take new strides towards zero emissions.

Cutting your carbon footprint by 6% is laid out in the short films as either reducing the average 19kg of red meat each person consumes across the year, cutting the average of 10 hours flying in an aeroplane or the 660 litres of fuel commonly put into cars.

The campaign is not just focussing on what the everyday person can do and also calls for certain technologies to be invested in and supported far more by the government.

Tick Zero warns: “Since 1990, the global population has filled half of the remaining safe capacity in the atmosphere with emissions. If this continues to grow in line with the past, then we will hit the unsafe limit of the climate’s carrying capacity before 2050.”

Director of Tick Zero, Professor Julian Allwood, said: “As a country, we’re not acting in line with the seriousness of the danger of climate change. That being said, there is ample opportunity for the people, businesses and communities that act first.

“We’ve seen this with companies like Vestas Wind Systems and Tesla, who both acted early and have had huge success in their fields.”