The platform seems to be promoting hashtags such as #ClimateScam, researchers claim 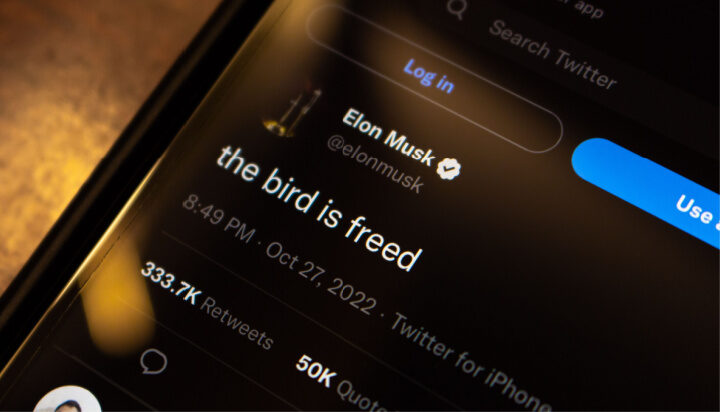 Since Elon Musk’s purchase of Twitter, there has been a noticeable increase in tweets that call the existence of climate change into question.

That’s according to a study by the Climate Action Against Disinformation (CAAD), which claims that the algorithm on Twitter has been pushing this to grow.

Between July and December of last year, #ClimateScam saw a huge rise in popularity, with 362,000 mentions from just under 100,000 users.

The report alleges that this hashtag is being recommended to users and when you search for climate is one of the top results.

The researchers state they cannot understand why this trend has been allowed to grow and call for social media channels to disclose how they cater content to users more openly.

“It is unclear what role algorithms are playing in this surge,” the report said.

Twitter’s workforce was cut from around 7,500 to 2,000 in November, with more emphasis for moderation now put into the hands of artificial intelligence.

This could be a reason that much of the content under #ClimateScam is not being labelled as ‘Misinformation,’ the researchers warn.

Comparing Twitter to other social networks, they said: “We could find no comparable trend or uptick in #ClimateScam on other platforms. A basic search for ‘climate’ on Facebook did not autofill with overtly sceptic or denialist terms.”