Palm oil made in the lab? 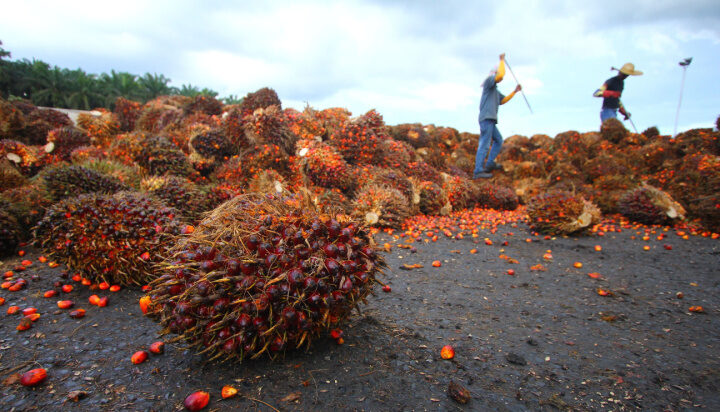 Palm oil is used in many products and forests are being burned down to accommodate for this demand – but what if an equivalent could be made in a lab?

A company has come up with an alternative made from yeast cells that has just been commercially released.

Palm oil is commonplace in many processed foods and other products and currently accounts for 40% of all used vegetable oils.

Deforestation has increased, as more land is cleared year on year to produce the oil and other crops.

Since 1970, the amount of land cultivated for palm oil has risen from 3.3 million to 28.7 million hectares.

The WWF has stated that palm oil is present in an astounding 50% of products you can buy in a supermarket.

US company C16 Biosciences, backed by Bill Gates, has come up with an alternative called ‘Palmless.’

Yeast is grown in a lab that produces a similar type of oil to palm.

Founder, Shara Ticku, said: “Our process takes less than seven days from start to finish. For a traditional oil palm tree, the oil wouldn’t be ready to harvest until years after the seed is planted and most trees don’t reach peak production until seven years later.”

In addition to offering it commercially for use in the beauty industry, the business also plans to make the oil available in food next year.