‘Around 90% of world’s carbon offsets are useless’

That’s according to a new investigation, claiming that the impact of certain credits is being overestimated by up to 400% 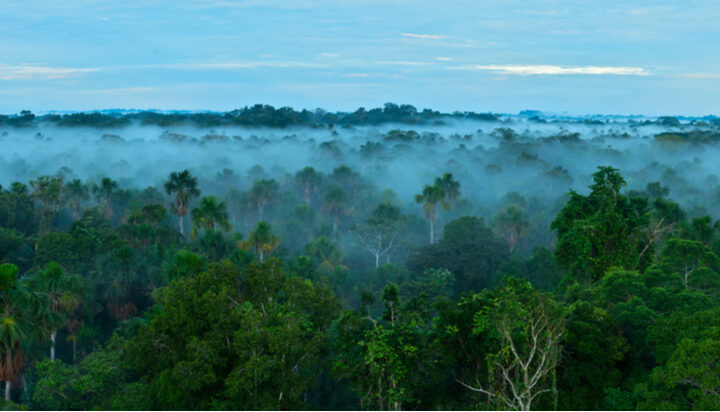 Up to 90% of the world’s carbon offsets are worthless and may actually be contributing towards global warming.

That’s according to research conducted by the Guardian into Verra – a company leading the carbon offset market, which provides credits to massive businesses.

The research alleges that the credits on offer don’t lead to true carbon reduction – and this means that many products that are being labelled as ‘carbon-neutral’ may not be.

Verra’s rainforest credits were scrutinised by the investigators, with the findings stating that out of 94.9 million carbon credits claimed, only 5.5 million real emissions reductions were achieved.

Each credit is supposed to be equivalent to one metric tonne of a carbon equivalent.

Verra strongly refutes the claims of the research, stating that since 2009 it has poured billions of dollars into protecting rainforests.

The Guardian claims that a staggering 94% of rainforest credits issued “had no benefit to the climate.”

It also alleges that in one of the offsetting projects in Peru there is evidence of local residents being evicted and having their houses knocked down to accommodate for the work.

Looking into the area of forestry Verra’s credits claim to protect, the study says that the impact of these credits has been overstated by the company by 400%.

Verra responded to the study: “The claims in this article are based on studies using synthetic controls or similar methods that do not account for project-specific factors that cause deforestation. As a result, these studies massively miscalculate the impact of [our] projects.

“Verra develops and continually improves methodologies based on the best-available science and technology through rigorous consultations with many academics and experts. This ensures that project baselines used to calculate carbon credits are robust and a credible benchmark against which to measure the impact of [our] projects.”