Cumbria coal mine decision was a mistake, says Chair of Net Zero Review

Chris Skidmore has said if the net zero review was taken forward, the coal mine would never happen 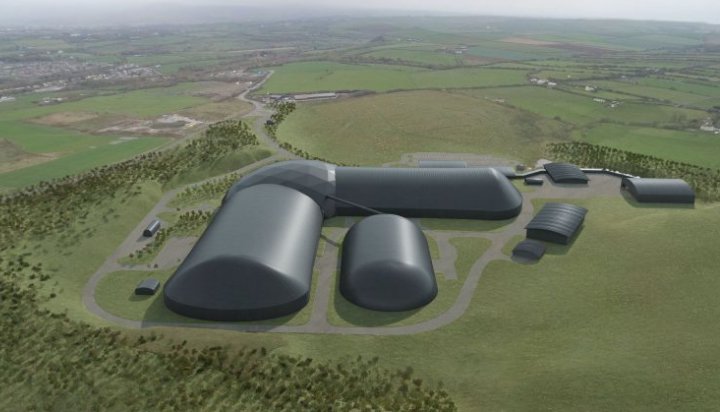 The UK’s net zero tsar has expressed doubts about whether greenlighting the Cumbrian coal mine was the right decision to make.

Last month the government approved the coal line in Cumbria, a project expected to provide fuel for steelmaking – at that point, Michael Gove, Secretary of State for Levelling Up, Housing and Communities, argued the coal mine would have an “overall neutral effect on climate change” and the “likely amount of coal used in steel making would be broadly the same with or without the development of the proposed mine”.

During the official launch of Mission Zero yesterday, Chris Skidmore, who published his Net Zero Review a few days ago, said: “If the recommendations of the report (Net Zero Review) had been in place, if there had been net zero tests that had been put in place as part of the planning system, if local authorities had a statutory duty to abide by net zero then that decision would not have been able to be made.

“I obviously personally believe the coal mine decision is a mistake.”

Mr Skidmore added: “So let’s wait and see whether this coal mine actually happens but if this report was taken forward it never will.”

During the launch, Chris Skidmore also explained that the choices made this year will affect whether net zero can be achieved echoing his warning that the UK needs to move faster and take advantage of opportunities presented.

A Department for Levelling Up, Housing and Communities spokesperson told ELN: “The Secretary of State has agreed to grant planning permission for a new metallurgical coal mine in Cumbria as recommended by the independent planning inspector.

“This coal will be used for the production of steel and would otherwise need to be imported. It will not be used for power generation.

“The reasons for the Secretary of State’s decision are set out in full in his published letter, alongside the report of the independent planning inspector who oversaw the inquiry. It would inappropriate to comment further on ongoing legal proceedings.”