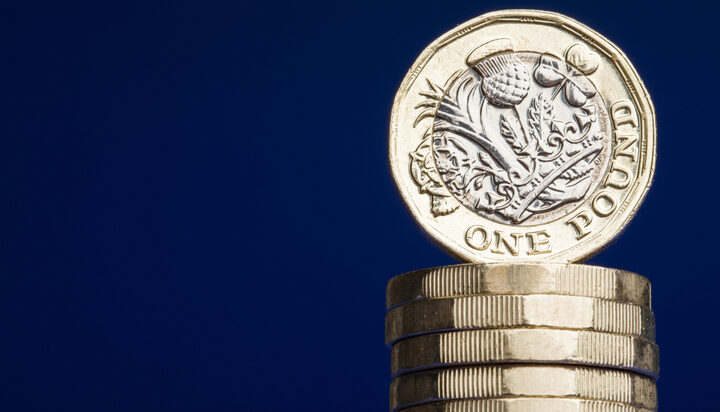 Banks have made net zero pledges but are still investing in fossil fuels.

That’s according to a report by Reclaim Finance, stating that members of the Glasgow Financial Alliance for Net Zero (GFANZ) initiative, which was set up during COP26 have not given up on their polluting investments.

However, since the establishment of GFANZ, the report alleges that these members have put hundreds of billions of dollars into fossil fuels.

“GFANZ and its member alliances will only be credible once they up their game and insist that their members help bring a rapid end to the era of coal, oil and fossil gas expansion.”

The study also claims that most members have not implemented an adequate policy plan to outline how they will stop financing fossil fuels.

It also reveals that as of last September, the 58 largest members of the alliance held $847 billion (£694bn) in assets in more than 200 fossil fuel companies.

A GFANZ spokesperson said: “GFANZ members will detail how they are financing the transition of the energy sector when they publish their interim targets and transition plans. This will allow government, investors and civil society organisations to track progress.

“We call on financial institutions not in GFANZ to join the alliances that comprise GFANZ to provide transparency and become part of the solution.”