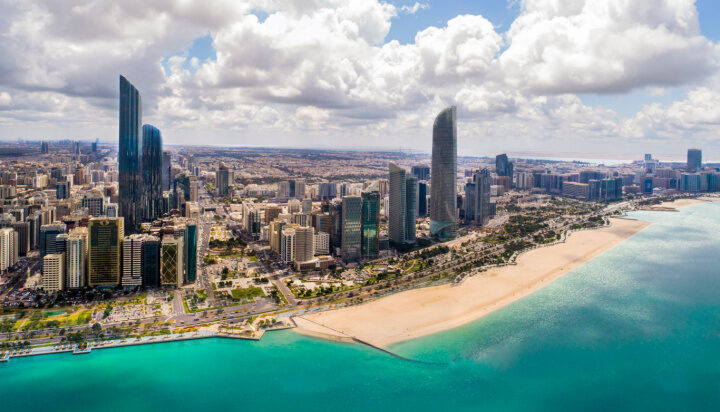 The newly announced President of COP28 has revealed his aim for tripling renewable energy generation by 2030.

Sultan Al-Jaber became a controversial appointment, after it was announced the head of one of the world’s largest oil companies was given the role of presidency for a conference focused on climate change.

However, the Chief Executive of the Abu Dhabi National Oil Company has said in a recent speech that on top of tripling renewables, there must also be a push globally to “more than double” green hydrogen production.

In response to the backlash of his appointment, Al-Jaber explained that the UAE was the first nation in its region to commit to the Paris Agreement and that he set up company Masdar in 2006, which is aiming for a 100GW renewables portfolio by the end of this decade.

On the subject of fossil fuels, he said that the “least carbon intensive oil and gas” should still be used by certain companies and nations to ensure a “just transition that leaves no one behind.”

Some developing nations have not developed the facilities yet to commit to a fully-fledged renewable revolution, with oil and gas still their only way to keep the lights on.

COP28 will be hosted this November in Dubai, with the President concluding: “I urge all parties to help make COP28 a COP of concrete outcomes and practical solutions.”