‘Low carbon investments to rise by $60bn this year’

This will take the figure to $620bn, a report has found 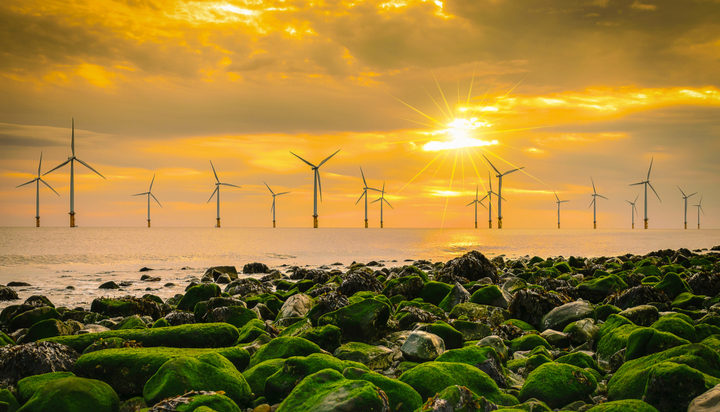 That’s according to research by Rystad Energy, claiming that wind projects will lead the way, followed by hydrogen and carbon capture.

Although there is an increase in the amount of green investments from the year before, it’s lower than the average increase in recent years of 20% – linked heavily to inflation and the energy crisis.

Solar and wind will represent $250 billion (£204bn) of this, with the price of a critical element of the building process – polysilicon – dropping to increase investment.

Hydrogen investments are projected to grow by 149% and carbon capture 136% in 2023, while hydropower is touted to shrink.

On the drop in hydropower, Audun Martinsen from Rystad Energy, said: “Rampant inflation typically triggers fiscal restraint across industries and spending will likely bounce back in the coming years.

“The outlook for hydrogen and carbon capture is especially rosy as technology advances and the large-scale feasibility of these solutions improves.”