That’s the claim of scientists, who have investigated internal reports from the time 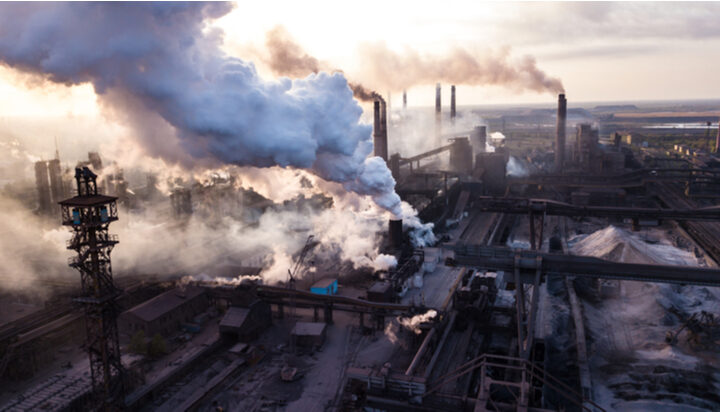 Oil and gas giant ExxonMobil predicted how climate change would cause global warming in the 1970s.

That’s according to research into internal documents from the company from various scientists at different universities.

Co-author of the study, Geoffrey Supran from the University of Miami, alleges that ExxonMobil knew “that the burning of their fossil fuel products was going to heat the planet by about 0.2°C of warming every decade.”

The company, however, strenuously deny the allegations, stating: “Those who talk about how ‘Exxon knew’ are wrong in their conclusions. ExxonMobil is committed to being part of the solution to climate change and the risks it poses.”

It also made reference to a US court ruling from 2019 which found: “ExxonMobil executives and employees were uniformly committed to rigorously discharging their duties in the most comprehensive and meticulous manner possible.”

The analysts claim the climate modelling being used by the company’s scientists in the 1970s was on par with modern climate prediction technologies and provided a genuine insight into what the world was set to experience.

Professor Naomi Orsekes from Harvard University said: “[Exxon] knew that their own scientists were doing this very high-quality modelling work and had access to that privileged information while telling the rest of us that climate models were bunk.

“They had all this information at their disposal but they said very, very different things in public.”

The research also claims that information was at the company’s disposal at the time of how much emissions would need to be quashed to stop the world warming by 2°C or more – but it was not acted upon.

Professor Oreskes claims that although it was using scientific methods ahead of the time, it was denouncing these techniques elsewhere – to prevent the world finding out the true impact of fossil fuels on global warming.