This is as larger batteries could mean larger taxes, he explains 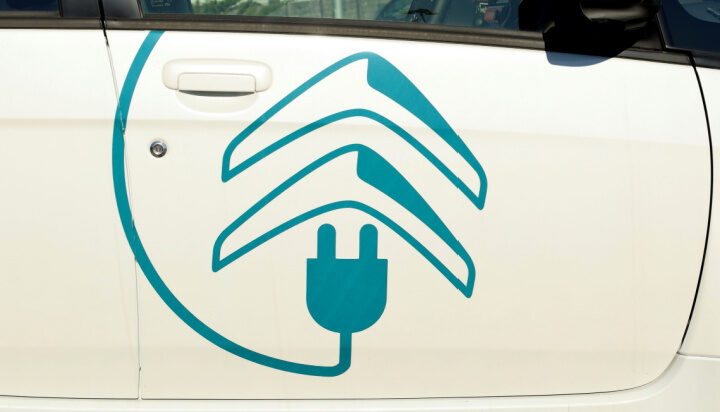 SUVs are on the way out because they’re not compatible with an electric future.

That’s the claim of Citroen CEO Vincent Cobée, who stated “the world of SUVs is done.”

However, in the last few years the large cars have accounted for half of new car registrations in Europe – a point which Mr Cobée accepts, stating “the numbers are not telling me I’m right.”

He claims that the definition of SUVs has changed and that obscures the numbers; as many saloons are now considered SUVs as they’re higher than usual.

Explaining why he believes this current trend will die off, he said: “On a battery electric vehicle (EV), if your aerodynamics are wrong, the penalty in terms of range is massive.

Currently, a solution in the industry is to build larger batteries for these larger EVs – but the Citroen boss says this won’t always be an option.

“People will start limiting weight and battery sizes, either through tax, through incentives, through regulation, through naming and shaming.”

France has already revealed it will eventually tax vehicles based upon weight; a move expected to be followed throughout most of Europe.

He also added that going electric is forcing manufacturers and consumers to build entirely new vehicles, which is adding to the carbon footprint.