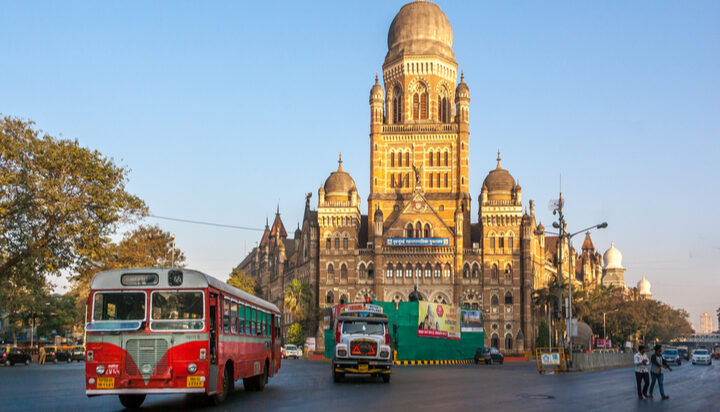 India has kickstarted a new $2 billion incentive to boost its use of green hydrogen and will invite bids in new projects from May.

Sites that build electrolysers, as well as facilities that put the green fuel to use such as manufacturing will benefit from the new push, as the country looks to become a global exporter.

To cut its carbon emissions, India is also looking at implementing the use of green hydrogen into transport, steel production and fertiliser.

This is according to reports by Reuters, revealing that two green hydrogen hubs will be accepting bids in four months’ time.

Green ammonia is also a focus of the new push, labelled the National Green Hydrogen Mission, which will see India look to produce five million tonnes of green hydrogen each year by 2030.