The rate is set to drop from 360k to 280k, analysis suggests 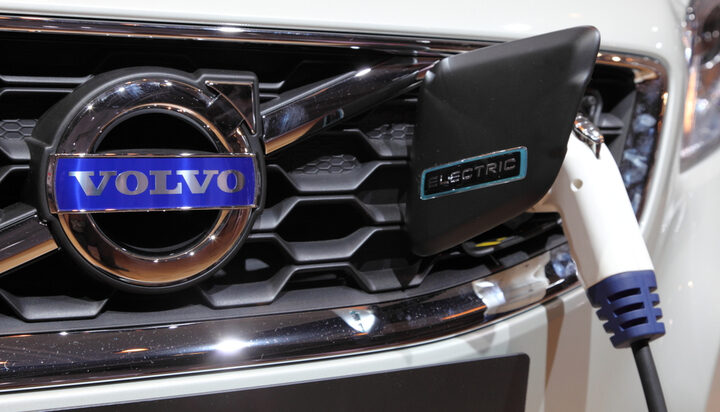 Electric vehicle (EV) makers are slamming down the brakes on production, as the cars are starting to become too expensive for many drivers.

That’s according to a report by the Advanced Propulsion Centre, claiming that the UK is now set to make 280,000 EVs in 2025, as opposed to the previously planned 360,000.

The reason for the switch is many are now looking to cheaper cars as the answer, whilst the economy is not as stable as it has been – the research suggests.

Earlier estimations had more than a third of the cars made in the UK being electric, but this has now reduced to a quarter.

The study also reveals this is not an issue specific to the UK, with Europe expected to produce one million less EVs than what was forecast before.

Cost of living, inflation and the energy crisis have come together to exacerbate the public’s support for taking up an EV – with public charging recently found to cost more than filling up a petrol car.

However, this deceleration of production could hamper the UK’s target for banning all new petrol and diesel cars by 2030.