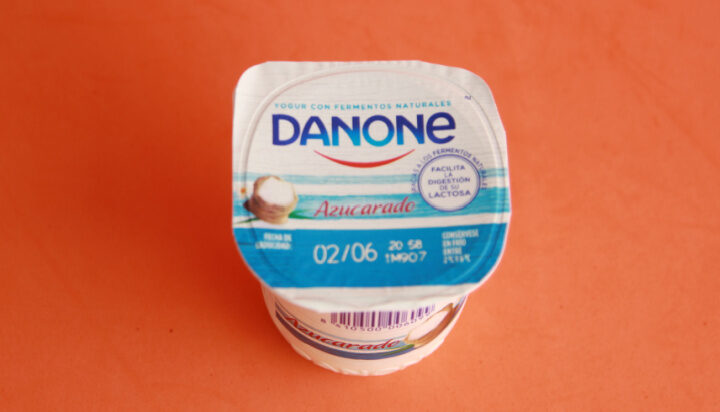 Environmental charity ClientEarth is suing Danone for the amount of plastic waste it leaves behind.

It claims that “adequate measures” have never been adopted by the French food and drinks producer to quash its plastic footprint.

Its reason for threatening legal action is because it alleges the company is not complying with French environmental laws.

Danone has stated that it repudiates the allegations – however, a hearing is now expected to take place sometime in the coming months in the Paris Tribunal Judiciare.

The allegations are based on the fact Danone is supposedly increasing how recyclable the plastics are in its packaging, rather than reducing its use of them entirely.

The legal case also claims that the firm is not publishing a plan required in French law for companies with more than 10,000 staff demonstrating the environmental implications of its work and how it plans to lower these.

In its pursuit of the case, ClientEarth lawyer Rosa Pritchard said: “Danone is trudging ahead without a serious plan to deal with plastics, despite clear concern from climate and health experts and consumers, and a legal obligation to face up to the issue.

“Recycling is a limited solution as only 9% of plastics ever made have been recycled. It’s unrealistic for food giants like Danone to pretend recycling is the silver bullet.”

Danone responded to the claims: “We are implementing a comprehensive framework of actions aimed at reducing the use of plastic, developing reuse, strengthening collection and recycling schemes, and developing alternative materials.

“Putting an end to plastic pollution cannot come from one single company and requires the mobilisation of all players, public and industrial, while respecting the imperatives of food safety.

“This is why we support the adoption, under the aegis of the United Nations, of a legally binding international treaty.”