UN: ‘Ozone could be repaired in decades’

This is after the largest hole was recorded in 2000 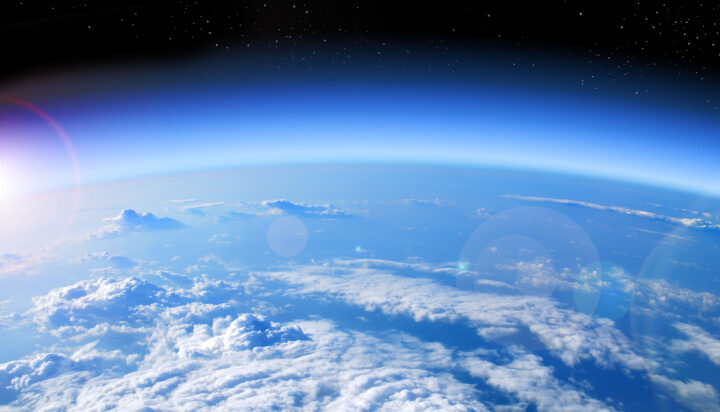 An attempt from the world to stop damaging the ozone layer is working – and it could recover within decades.

That’s according to the UN, after an agreement was made in 1987 to end the use of chemicals that were destroying the layer in Earth’s atmosphere; which prevents a high portion of ultraviolet radiation from reaching the surface.

It’s deemed critical in protecting Earth’s ecosystem, as ultraviolet radiation can have perilous impacts on wildlife and human health if it is absorbed by living things.

After a large hole was discovered in the layer in 1985, a decision was made two years later by 46 countries banning certain harmful chemicals that were deemed the contributing factor.

Research since then from the UN Environment Programme has revealed which substances are linked to ozone depletion, with 99% of these now being banned globally.

This move has worked, the UN claims, as the hole in the ozone layer continued to grow until 2000 when it began to shrink again.

If the current bans are maintained, the ozone layer can return to its status in 1980 – before the hole began.

By 2045, the hole will disappear over the Arctic, with the same happening over the Antarctic in 2066 – where the destruction was the most significant.

Protecting the ozone also has benefits in climate mitigation, the UN stresses, as many of the substances banned to protect are greenhouse gases, which in turn cause global warming.