UN: ‘Floods in Pakistan to push 42m into poverty’ 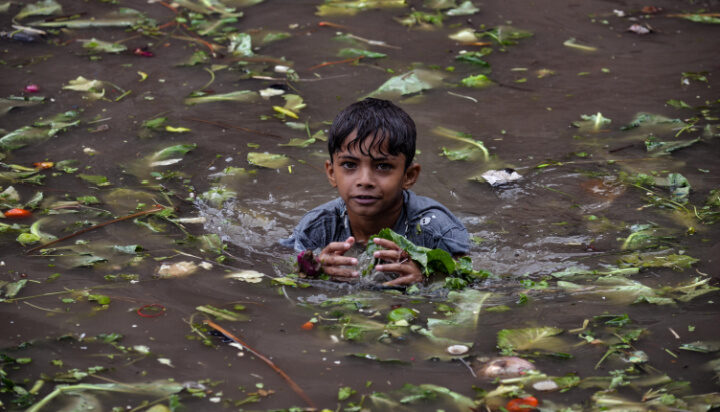 Heavy floods in Pakistan caused 33 million people to fall into poverty last year, with another nine million set to join them in 2023.

That’s according to research by the UN Development Agency (UNDP), which intimate that the extreme weather which wreaked havoc on the country in 2022 could return this year.

A key reason for poverty is the destruction of crops and the planting season being missed, hitting both citizens and farmers.

Knut Ostby from the UNDP said: “Agricultural prices – food prices – are increasing and could push double the amount of people into food insecurity, increasing that number from seven to 14.6 million.”

To help the country to rehabilitate and to protect it from future climate disasters, more than $16 billion (£13.2bn) will be needed in foreign aid.

In addition to the people being pushed into poverty, the UNDP said 1,700 were killed by the floods, with two million homes being destroyed.

“Many people cannot get back to their regular livelihoods and therefore remain reliant on humanitarian assistance,” Mr Ostby added.