The new package, due to be revealed later this week, will reportedly cost £5 billion 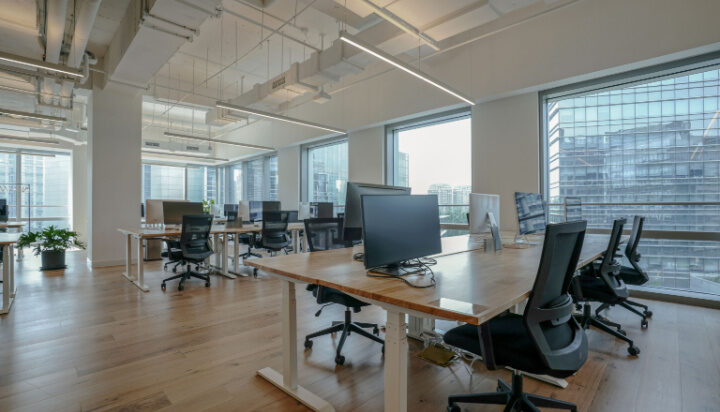 The government will reportedly cut energy bill support for businesses by 85% in a blow to millions of struggling firms.

As ministers scramble to minimise the cost of the current schemes in a bid to protect taxpayers’ money, the Prime Minister and the Chancellor have reportedly agreed to an overhaul of the government support in April.

This follows an £18 billion six-month package of aid for businesses that have seen their energy bills rise exponentially within the last year.

ELN understands that the government business energy bill help for the following year will drop to about £5 billion.

A Treasury spokesperson told ELN: “We are protecting businesses from high energy costs this winter, caused by Putin’s invasion of Ukraine, through the six-month £18 billion Energy Bill Relief Scheme.

“However, this is very expensive and we need to ensure longer-term affordability and value for money for the taxpayer.

“That is why we are currently carrying out a review with the aim of reducing the public finances’ exposure to volatile international energy prices from April 2023.”