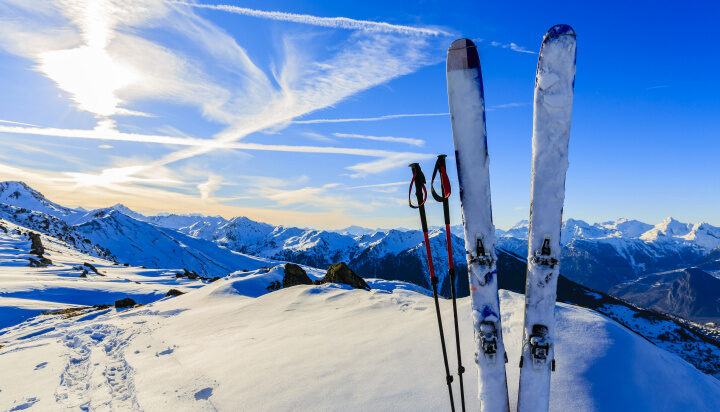 Many European countries hit temperatures above 20°C this January and this may become more frequent, the UN’s World Meteorological Organization (WMO) has revealed.

Ski resorts struggled to stay open this season, with an inadequate amount of snow cover on lower altitude parts of the slopes.

This is set to become far more common with “strong declines” in the coming years in “snow cover extent and snow seasonal duration at high latitudes/altitudes,” the IPCC has said.

Many countries and cities saw record temperatures this New Year – but broke records set within the last five years; showing that it’s been a recent trend for these places to experience such high temperatures.

“Regardless of future levels of global warming, temperatures will rise in all European areas at a rate exceeding global mean temperature changes, similar to past observations,” the WMO stated.

It warned that the future of skiing is genuinely in doubt, with the trend in weather patterns over the past few years – and this could become the norm if emission levels continue at a similar rate.