In 2022, the record was broken three times, research has revealed 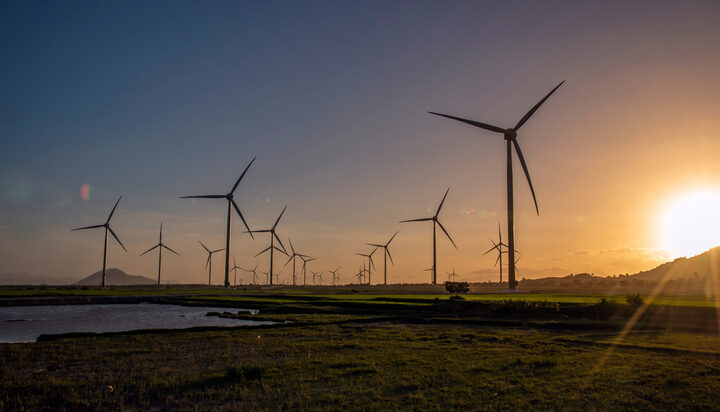 The UK broke its record for wind generation at the end of 2022, with more than 20GW of power being produced by offshore and onshore turbines.

That’s according to National Grid ESO, which said that the record was smashed on 30th December 2022.

It represented the third time in the year that the record was broken – with National Grid even requesting some turbines to power down in May, as the network couldn’t store all the energy being produced.

Alongside wind, other renewable sources and nuclear energy also hit new records last year; making up more than 87% of all Britain’s power.

The jump in use of renewables was huge in comparison to recent years, with the prior two years only seeing a maximum 59% of green generation.