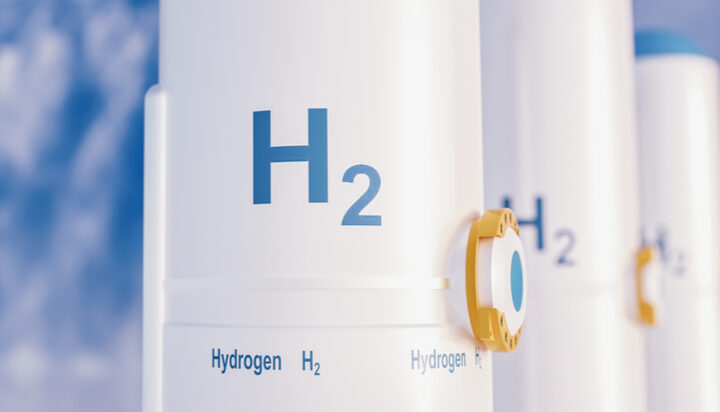 RWE and Equinor have struck a deal to transport green and blue hydrogen from Norway to Germany with a new pipeline.

Equinor has stated its desire to invest in 10GW of hydrogen production capacity in Norway by 2038 – with a portion of this now set to be transported to Germany through RWE.

Both companies have also agreed to invest in offshore wind to produce green hydrogen in both countries – with a 300MW facility already being built in the North Sea.

RWE CEO Markus Krebber said: “In order to make progress in the conversion from fossil fuels to hydrogen, there is an urgent need for a rapid ramp up of the hydrogen economy.

“Blue hydrogen in large quantities can be the start, with subsequent conversion into green hydrogen supply. This is exactly what we are driving forward with our partnership.”

“Through this collaboration we will strengthen the long-term energy security for Europe’s leading industrial country while at the same time offer a viable route to a necessary energy transition for hard to abate industries,” Equinor President Anders Opedal.