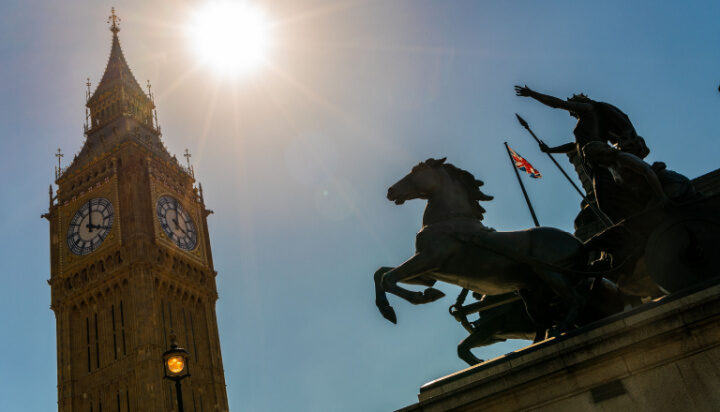 The Met Office has revealed that 2022 was the UK’s hottest year on record.

The average temperature across the course of the year was more than 10°C for the first time, with the previous record being 9.88°C in 2014.

Climate change has been linked heavily with the rise in temperatures, as the statistics show that 15 of the UK’s 20 warmest years since records began all happened during the 21st century.

Without human emissions, an average temperature of 10°C for the UK would only be expected once every 500 years, the Met Office stresses – but this is now likely to happen once in every three years.

Mark McCarthy from the Met Office said: “Although an arbitrary number, the UK surpassing an annual average temperature of 10°C is a notable moment in our climatological history.

“This moment comes as no surprise, since 1884 all the 10 years recording the highest annual temperature have occurred from 2003.

“It is clear from the observational record that human-induced global warming is already impacting the UK’s climate.”