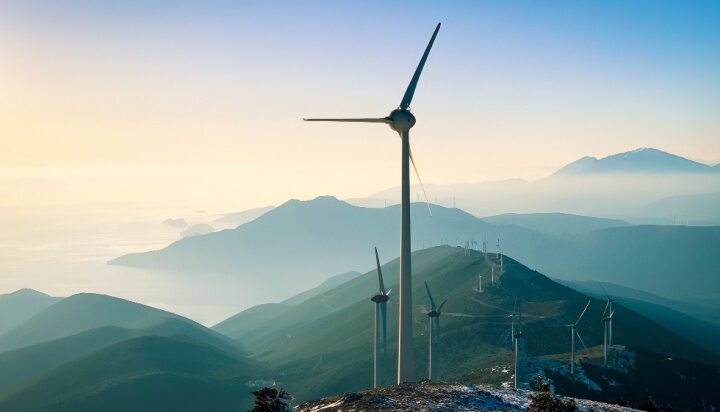 Community Windpower has told ministers it intends to sue the government, after the Electricity Generator Levy (EGL) was implemented on 1st January.

The EGL is a windfall tax on the renewable energy sector – which green energy companies claim is seeing them treated worse than oil and gas firms.

The wind company is a £2 billion investor in more than 1.5GW of British wind energy – and has informed government lawyers of its intention to sue.

Community Windpower states that the levy is “unfairly disproportionate, discriminatory and adverse to the government’s Net Zero Strategy.”

Explaining the company’s decision to sue, Managing Director, Rod Wood, said: “This measure not only leaves Ministers’ green credentials in shreds, it will also suck hundreds of millions of pounds out of investment in green energy, hammering renewable industries and costing high quality jobs.

“The levy proposals are at loggerheads with the government’s obligation to cut carbon emissions, abide by fair subsidy rules and foster investor confidence. We are now left with no option but to seek the court’s intervention.”

“These higher prices have imposed substantial costs on households and businesses which is why the government took unprecedented action with £55 billion to directly help people with their energy bills.

“This levy leaves [generators] with a share of the upside they receive at times of high wholesale prices.”