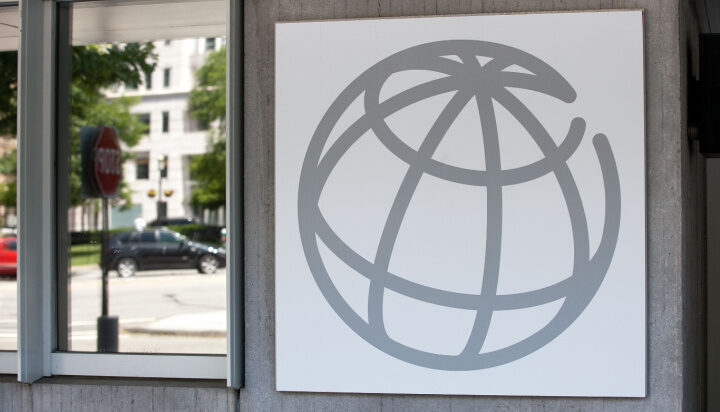 The World Bank is considering increasing its lending capacity for investments that address climate change.

It will look to move away from a country-focussed lending model, which it has adopted since its inception after the Second World War.

The proposals and need to change its mission are being discussed alongside the International Monetary Fund Development Committee.

Utilising more private sector capital will be necessary to provide more cash for projects that promote the transition away from fossil fuels and bring green energy to developing nations.

The bank stated: “For the World Bank Group to continue to play a central role in development and climate finance, it will need a concerted effort by both shareholders and management to step up financing capacity.”

Improving budget resources and growing staff will be critical to the World Bank achieving its mission of more climate lending, it added.