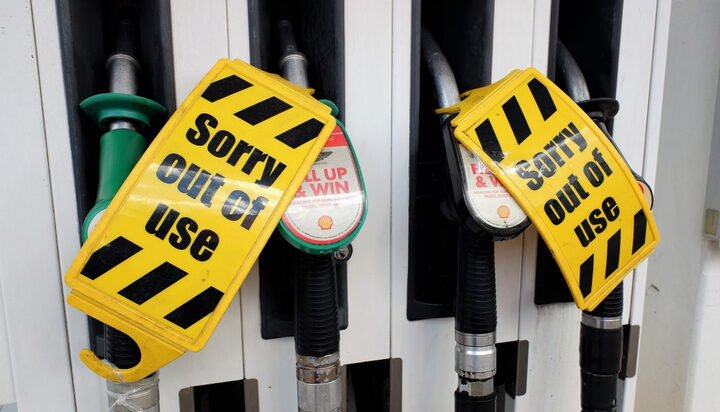 The number of MPs backing a call for a petrol pricing watchdog to be implemented has risen to 29.

The list includes former Home Secretary Priti Patel, with a letter led by Conservative MP Jonathan Gullis published, stating that there needs to be more regulation to balance petrol prices and make them fair for consumers.

Between 10th October and 8th December, prices only dropped by 3% – the letter explains – despite wholesale prices decreasing by 22%.

The letter is directed at the Chancellor Jeremy Hunt, stressing the need for a ‘PumpWatch Commissioner’ to be instated.

The PumpWatch idea was first brought to the table by FairFuelUK, ensuring more is done to police petrol garages and stop them charging unnecessarily high prices.

Jonathan Gullis commented: “PumpWatch will be a popular antidote to inflationary pressure. It will cost the government very little to implement and simply involve a small team of analysts headed by the independent consumer fuel campaigning expert, Howard Cox.

“PumpWatch is not complicated but its implementation could restore confidence in Britain’s appalling opaque fuel market.”

Howard Cox, FairFuelUK Founder, added: “For years and years there’s been a foul stench of sickening exploitation hanging around thousands of garage forecourts, despite falling wholesale and oil costs. PumpWatch is way past critical, to stop the fuel supply chain continually fleecing motorists at will.”

Penny Mordaunt, Leader of the House of Commons, responded that the government was “looking into this.”

She added that she commends “the work of FairFuelUK, which has done a huge amount to champion the rights of motorists and to remind us that holding fuel duty and cutting it where we can, is good for the economy.”