The majority have said it’s already impacting their daily lives, income and homes 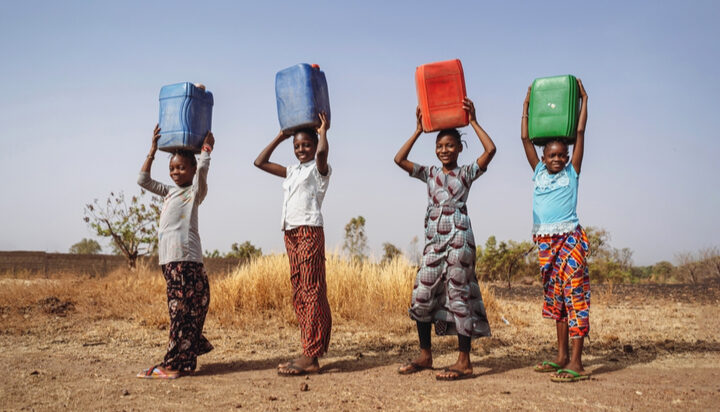 Climate change is already impacting the everyday lives of Africans.

That’s according to a study by the European Investment Bank (EIB), revealing that 88% of Africans are feeling the effects.

Gathering the thoughts of citizens from across the continent, the report found that 61% feel that climate change has damaged their homes, income and standard of living.

Renewable energy has been touted as the answer by 76% of the respondents, who are upset by the fact climate change is affecting them the most despite having had the least contribution towards it.

In 2022, Africa was hit hard by droughts, floods, storms and other natural disasters that have all been connected to human-induced climate change – leading to many being displaced from their homes and also inciting conflict.

EIB Vice President Ambroise Fayolle said: “Developing renewable energy is seen as an important priority by most of the respondents. At the EIB we have been supporting clean energy investments in Africa, such as wind power, hydropower and off-grid solutions, for many years.

“We stand ready to use our full range of advisory and financial instruments to support our partners on the ground to mitigate climate change, adapt to its already palpable, negative effects and ensure a just transition.”