Energy prices to change in January – but by how much?

The government is adjusting the EPC, which will see some households’ bills go up minimally 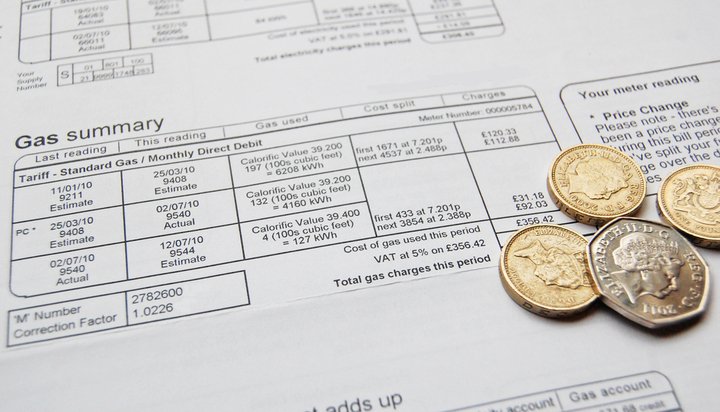 Price changes will be taking place for customers in the new year, some of the UK’s largest energy suppliers have revealed.

The maximum rate that suppliers are able to charge per unit will be updated from 1st January – but these firms claim that the changes in prices will be mostly reflected in pence, rather than pounds for consumers.

Currently, under the government’s Energy Price Guarantee (EPC), customers on a standard variable tariff are paying an average of 34p per KWh for electricity and 10.3p per KWh for gas.

The EPC has been updated for 2023, which will see changes to these costs – with the largest impact on those that pay monthly or quarterly energy bills.

London, Merseyside and North Wales will see the largest uptick – all rising by more than 1p per KWh.

Merseyside will reportedly see the largest average bill – at more than 38p per KWh, instead of the current UK average of 34p.

However, some areas of the country will see slight reductions.

Octopus Energy has revealed it will pass on cuts but not rises to its customers – with E.ON stating that rates would not change for prepayment customers but they would for those using direct debit.

Shell, British Gas, EDF, Bulb and Scottish Power will all be increasing the charges to customers at the full capacity the government has allowed in the EPC, they have stated.

“These changes will mostly be small,” a government spokesperson said in reassuring energy users.

“Ofgem’s price cap changing on 1st January means some customers are receiving notifications from their energy suppliers about price changes up or down,” they continued.