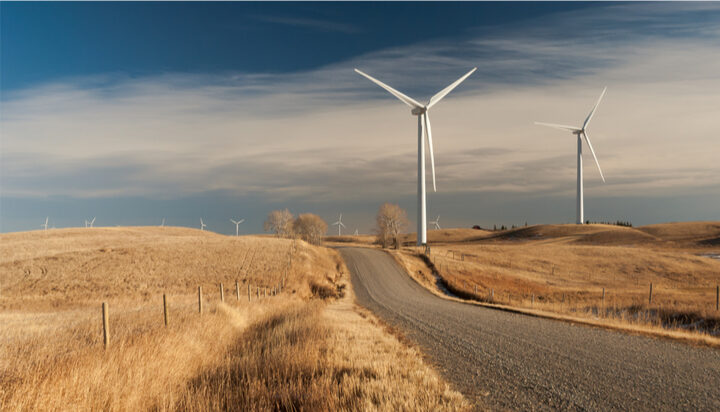 That’s according to RenewableUK, claiming that between the end of October and start of this week, renewables and nuclear made up 54% of the UK’s electricity.

Wind accounted for 56% of this low carbon power source, which has seen households save money with less of a need to import gas, the trade association says.

More than 3.5 billion cubic meters of gas has not been needed from imports, equating to £5.7 billion not being spent.

The report reveals that renewables now generate 40% of the UK’s annual electricity needs, which has helped to lower the cost heaved onto Brits this winter to keep warm.

CEO Dan McGrail said: “Low carbon energy sources are doing the heavy lifting this winter, providing most of the power which is keeping the lights on – and Britain’s homes warm at the coldest time of the year.

“Every unit of electricity which we generate from cost-effective low carbon sources means one less generated by expensive gas imports which have sent consumer bills through the roof. Renewables are cutting people’s bills, helping hard-pressed families when they need it most.”