Your flights powered by bin bags?

Your waste could take you on holiday this year… 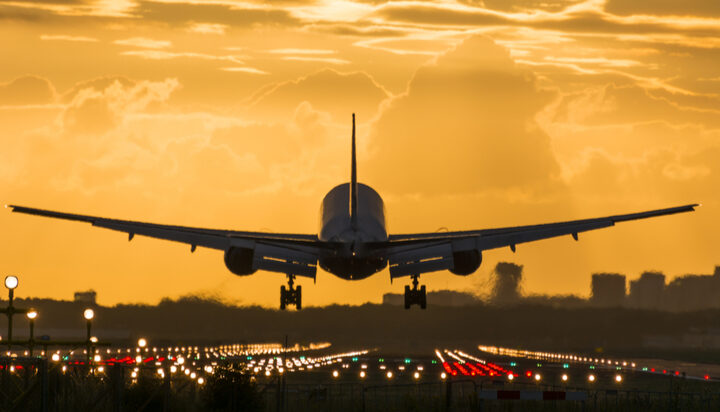 The UK government has awarded five companies with a share of £165 million to boost sustainable aviation fuels (SAF).

These projects will see everyday waste, such as black bin bags into fuel to power aeroplanes and slash emissions.

Once operational, the government estimates that these projects will stop around 200,000 carbon emissions reaching the atmosphere each year; equivalent to removing 100,000 cars from the road.

Combined, the five companies will be able to produce 300,000 tonnes of SAF per annum – which is enough for 60 return trips to the moon.

Based across the UK in Teesside, Ellesmere Port and Immingham, thousands of jobs will also be created from the funding.

Transport Secretary Mark Harper said: “Using waste or by-products to refuel airliners sounds like a flight of fancy – but thanks to £165 million of government funding it’s going to help us make guilt-free flying a reality.

“It’s exactly this kind of innovation that will help us create thousands of green jobs across the country and slash our carbon emissions.”