That’s according to official data from the ONS 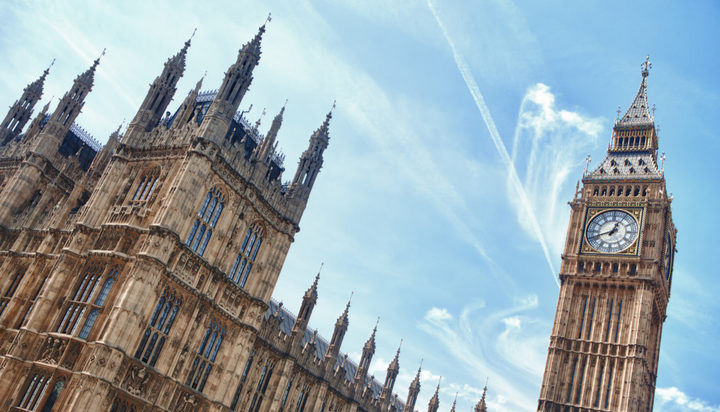 Supporting UK households with paying their energy bills this year saw the government borrow a record £22 billion by November.

That’s according to the Office for National Statistics (ONS), which claims this is the highest level of borrowing recorded since data began in 1993.

The government spent more than it received in taxes to combat the ongoing energy crisis and cost of living crisis experienced by many Brits.

Public assistance payments for this year rose to £13.2 billion, which was £3.3 billion higher than last year, despite the impacts of the pandemic.

The report has also revealed that since the middle of 2021, the government has had to pay interest on its debts – with this reaching £7.3 billion in November, £2.4 billion more than the same time last year.

A large reason for the debts is the Energy Bills Support scheme, which has seen households receive up to £400 to help cope with rising energy costs.

This cost the government just shy of £2 billion in November, the ONS revealed.