Whilst the cheapest petrol sits at £13k, pricing many out of the electric revolution 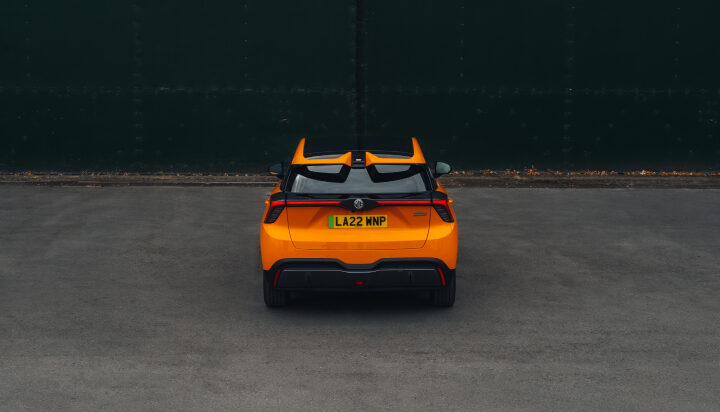 That’s according to a market study by EV-dedicated company ‘Electrifying,’ stating that the electric market is not the place to go for affordable driving.

The only three EVs available in Britain for less than £30,000 are the Mini Electric, Nissan Leaf and MG4.

Contrastingly, the cheapest brand-new petrol car is a Dacia Sandero, which stands at just under £13,000.

The government has set a target to end the sale of all new petrol and diesel vehicles by 2030, as it pushes more drivers to go electric.

But experts argue that this is not achievable when a petrol car remains more than half the price of its electric cousin.

With rising inflation and a higher cost of parts for producing EVs, their price has risen.

The same analysis was conducted just three months ago and found that there were seven EVs on the market for under £30,000 but since then this has dropped to just three.

Even if you wanted to buy one of these, the chances are slim – the report claims – with Mini soon to discontinue its Electric and MG no longer taking orders, with a 14-month waiting list.

The end of government grants for EV buyers has also seen the amount of people that can afford to go electric drop even further.

Founder of Electrifying, Ginny Buckley, said: “High inflation and a lack of affordable models means Britain’s struggling car buyers are paying more to get behind the wheel and unless action is taken – and quickly – many hard-working people across the country risk being priced out of the electric revolution.”