The lack of infrastructure and cost of producing green hydrogen make it a “niche” fuel, they argue 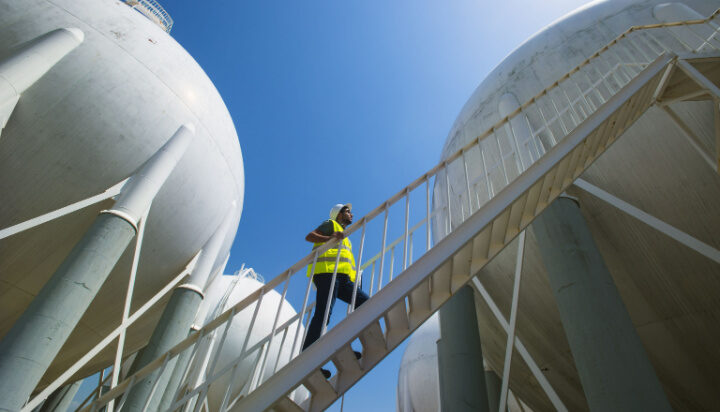 Hydrogen is not the answer to net zero.

That’s according to MPs from the Commons Science and Technology Committee, arguing that the fuel will have a role but is not what the UK should hang its hat on.

Where electrification is not possible or as a means of storing energy, hydrogen can be a solution, however, the report calls it a “niche” fuel with a “limited role.”

The main reason for this is its unavailability for mass use in the short and medium term, due to the cost and a lack of infrastructure.

The committee also stresses that the majority of hydrogen produced today is made using fossil fuels and is not green hydrogen – another indicator that it would be an unlikely source of cutting the UK’s emissions.

Blending hydrogen with natural gas to heat homes by 2026 could be a possibility, it suggests – although this would be counter productive in the net zero journey; still utilising fossil fuels.

Committee Chair, Greg Clark MP, said: “There are significant infrastructure challenges associated with converting our energy networks to use hydrogen and uncertainty about when low carbon hydrogen can be produced at scale at an economical cost.

“We welcome the government’s high-level strategy and support of hydrogen trials but future decisions on the role of hydrogen must increasingly be practical, taking into account what is technically and economically achievable.”