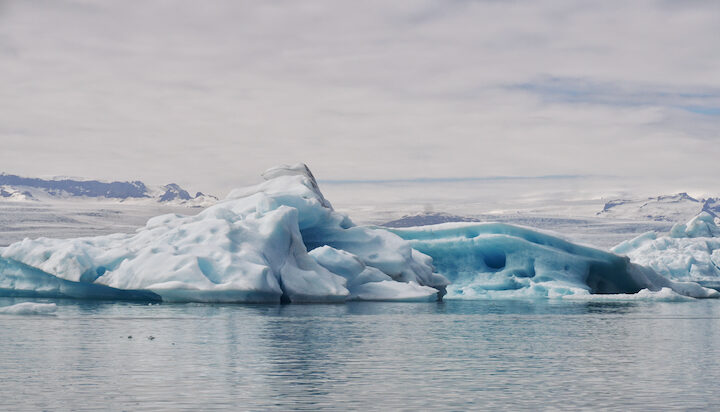 That’s according to a study by the University of Alaska Fairbanks, revealing that snow and precipitation have increased in the region with temperatures.

The last year has been the third wettest since 1950, the study alleges – as climate change continues to impact the Arctic.

Explaining how the data was found, Professor John Walsh said: “We looked at trends in heavy precipitation events. As an example, Utqiagvik in northern Alaska had its wettest day on record just this past July.

“Over most parts of the Arctic, there are positive trends in the years’ heaviest one-day and five-day precipitation amounts. This is especially true in the sub-Arctic North Atlantic, while the number of consecutive wet days is increasing over much of the central Arctic.”

The impact of warmer temperatures is cyclical – as sea-ice cover is melted more often, it exposes more ocean, which means more ocean to evaporate and rain again.

Indigenous people are also bearing the brunt of more rain, with Jackie Qataliña Schaeffer from the Alaska Native Tribal Health Consortium, adding: “Arctic indigenous people interact intimately with our environment. And our safety depends on knowing how to operate on land and sea.

“The distribution, quality, thickness and timing of ice on the ocean, lakes and rivers drive nearly every aspect of life in the Arctic, from boating to whaling, to seal hunting, to the safety of fishing and foraging.”