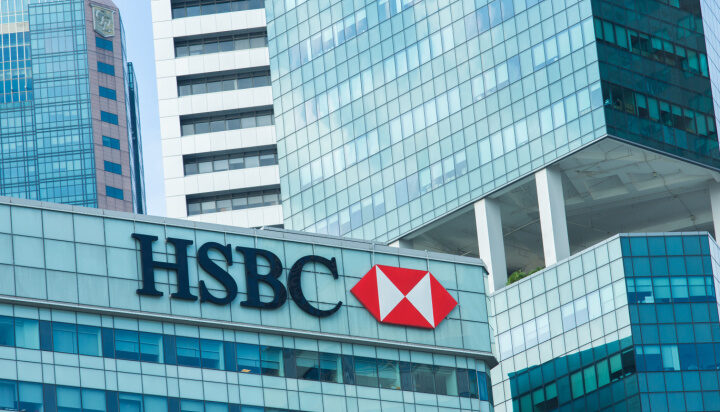 HSBC has revealed it will end the financing of new oil and gas fields, as it looks to ramp up its environmental action.

The move has been seen as a signal to the fossil fuel industry, as Europe’s largest bank will no longer provide investment in these projects.

HSBC has made the move following criticism for continuing to invest in oil and gas in 2021, despite having made a net zero pledge the year prior.

The decision was also made by the bank, after “scientific and international bodies” confirmed that the existing oil and gas projects would be more than enough for supply in a net zero scenario in 2050.

Despite no investment in new projects, the bank will maintain its current money in older facilities, stating it “recognises that fossil fuels, especially natural gas, have a role to play in the transition, even though that role will continue to diminish.”