How to save on energy bills whilst watching the World Cup

FIFA’s tournament in Qatar comes to an end this Sunday, with France taking on Argentina – but what can you do to save money on your energy bills while you watch? 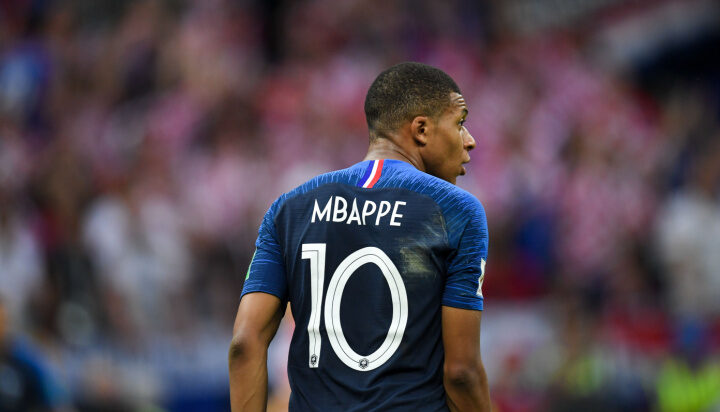 The FIFA World Cup may not be coming home to England – but energy savings could.

A report claims that only 18% of football fans invite friends to their house to watch matches during the season – but this changes during the World Cup.

Smart Energy GB has stated that large energy savings can be made from a group watching the final in one place, rather than on individual TVs.

In addition, its report suggests turning off appliances on walls during the game instead of leaving them on standby, covering up cracks and draughts in doors and measuring out how much tea you’ll need to make for the party exactly before boiling the kettle.

More than 2,000 English supporters were also surveyed as part of the report, revealing that energy saving habits are already creeping into fans’ daily lives.

Half said they had a smart meter installed, which is helping them keep an eye on their energy – whilst 35% have started to wash clothes at 30°C rather than 40°C, which uses 38% less electricity.

France take on Argentina on Sunday for the most coveted prize in the beautiful game.

Victoria Bacon from Smart Energy GB said: “The World Cup Final comes at a time when family and friends come together and enjoy the festivities. So why not host a winter World Cup party and save some energy at the same time?

“A lot of football fans are already taking steps to reduce their energy use during this difficult time. By bringing people together, we can reduce our collective energy consumption and bills.”