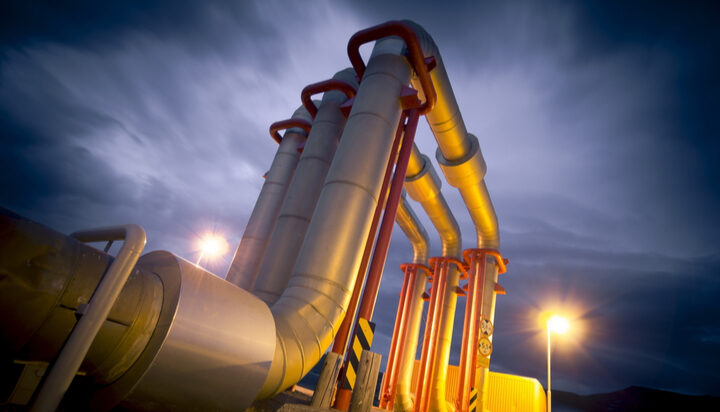 Europe is cutting its use of gas quicker than the UK.

That’s according to research by Drax Electric Insights and Imperial College London, revealing that Germany, Italy, France and Spain are weaning off the fossil fuel faster.

Not only is the UK behind these nations, it is not even slowing its consumption, the study claims – with Britain’s demand rising in September, compared with recent years.

The UK’s gas demand between September and November was just 0.3% lower than what was considered the norm pre-energy crisis – demonstrating no change in behaviour.

Lead author of the report, Dr Iain Staffell from Imperial, said: “The UK is an outlier on the world stage, showing no signs of reducing its appetite for gas during a time of dramatically higher prices.

“If temperatures continue to drop during the festive season, managing the energy crisis will be both more difficult and expensive unless people and businesses break their addiction to gas.

He urges UK citizens to consider merely lowering their thermostat by 1°C, which would save them £200 a year on their energy bills, stop the UK from importing in 50TWh of natural gas during the winter and save up to £3 billion on the government’s Energy Price Guarantee.

Germany has imposed a ban of illuminated advertising between 10pm and 6am, as well as had its public buildings turn thermostats down to 19°C – steps the researchers hope the UK will follow.

Penny Small from Drax added: “Britain’s long-term energy security will be strengthened by ending our reliance on expensive imported fossil fuels such as gas and instead increasing investment in homegrown renewables and innovative green technologies such as bioenergy with carbon capture and storage and pumped storage hydro.”

BEIS has been approached for a response.