‘Half the world’s languages could be lost to climate change’ 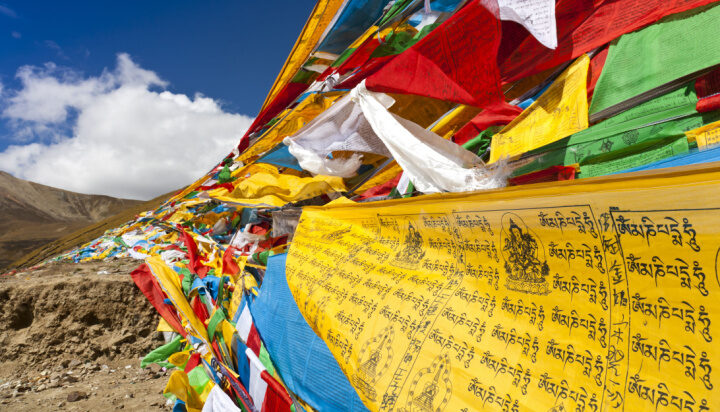 By 2100, at least half the world’s 7,000 languages could go extinct due to climate change.

That’s according to research by UNESCO, claiming that one language fades from existence every two weeks, as temperatures rise and weather worsens.

Climate change leads to loss of land and communities being forced to migrate, which is why many indigenous languages are being lost, the research suggests.

This has led UNESCO to proclaim the next 10 years, the ‘International Decade of Indigenous Languages,’ calling on stakeholders and others to work hard to preserve these languages and promote the need for their protection.

One-in-five of the 7,000 languages are from the Pacific region – which is also one of the most vulnerable places on Earth when it comes to climate change.

Smaller island populations are beginning to migrate to safer areas and move inland, which is seeing these various dialects and ways of speaking die out.

A specialist in the Maori language, she said: “Our indigenous languages are an anchor to our past as well a compass to the future. Like the world’s native rainforests, indigenous languages need to be protected to ensure their longevity and the Earth’s biodiversity are in existence for future generations.

“Whilst the Pacific Ocean generates two thirds of the Earth’s oxygen, every breath of every person is thanks to Oceania and yet sea level rising threatens to drown homes and languages forever.”

Ms Higgins stressed that these languages across the world can be protected if governments and policymakers take effort and time to do so, using New Zealand as an example.

“35 years ago, people fought to save the Maori language with the government of the day boldly making it an official language protected by law. Once banned and seen by many as worthless, now more than 8 in 10 of us see it as part of our identity as New Zealanders,” she explained.