What is the Seychelles’ climate answer?

It boasts a large carbon sink around its coast – but what is it? 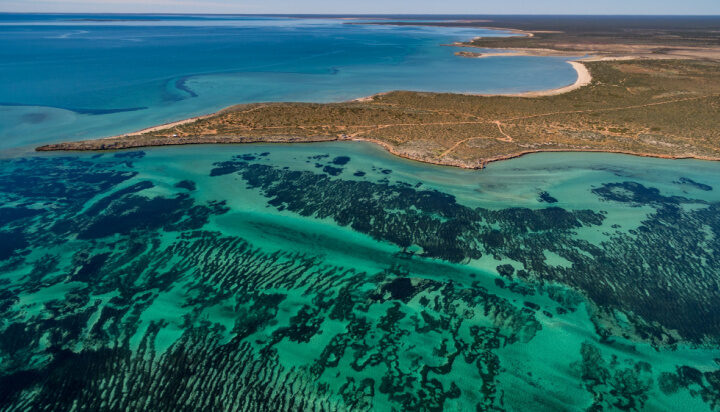 The Seychelles is not just a paradise to visit – it could be a key part of fighting climate change.

That’s according to research published in the Royal Society, claiming that it’s the country’s abundance of seagrass meadows that make it an interesting talking point when it comes to curbing emissions.

Seagrass are flowering plants that grow in marine environments – and in the Seychelles are in plentiful supply off the coast of the island.

The study says that seagrasses capture carbon 35 times faster than rainforests and if they are left untouched by humanity, can hold this for up to a thousand years.

They are a critical part of Earth’s carbon sink, the scientists stress – making up 10% of the ocean’s current buried carbon, although they only cover 0.2% of the ocean floor.

However, seagrass is under threat due to rising temperatures, which has led to the Seychelles’ government vowing to protect half of it by next year and 100% by the end of the decade.

It stated at COP27 that it has enough seagrass to fill hundreds of thousands of football pitches.

Work is currently being done by the University of Seychelles to understand how much carbon is being absorbed by the seagrass at the moment – and how this could be increased.

Jerome Harlay, involved in this investigation, said: “We would like to understand how much carbon was stored in the seagrass over the last few years, in order to inform the government who want to determine how much carbon content is in those seagrass around the Seychelles.

“We would like to use these numbers as mitigation to climate change. How much carbon they can remove from the atmosphere, compared to what our human activity is adding.”