UN: ‘20m jobs could be created by climate investment’

Investing in nature-based solutions is the key to green jobs in developing nations, a report claims 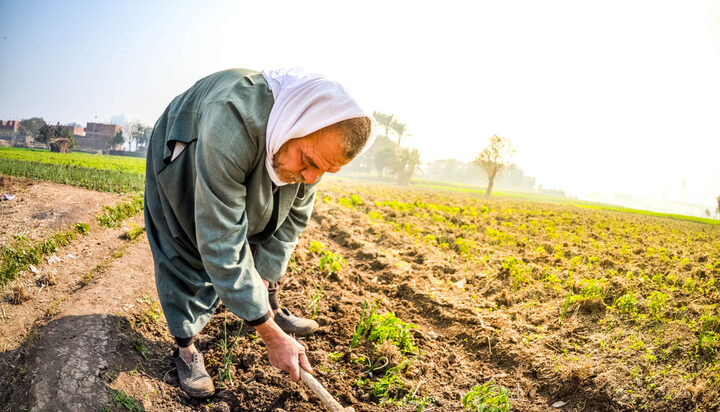 Investment in policies that support climate change could create up to 20 million jobs.

That’s according to a record published by various UN bodies – which claims that greening the global economy can create jobs for everyone.

Nature-based solutions (NBS) alone could provide up to 14.5 million jobs, the study alleges – with most of these being in lower and middle income countries.

NBS is for the protection, restoration and management of ecosystems, biodiversity and water – and currently employs close to 75 million people.

As the majority of NBS is based around agriculture and forestry, it would offer many jobs to lower income nations, the UN says – with more focus on these industries in those countries.

If the current amount of investment was tripled by 2030 into this sector, a plethora of green jobs would become available that would also help transition developing nations towards renewables.

Susan Gardner from the UN Environment Programme said: “Not only are nature-based solutions a critical part of the mitigation equation – they host multiple co-benefits, including buffering the impacts of climate change.

“What this report brings to light is how to make NBS work for people and the economy and this will be a key success factor. A broad-based coalition with youth at the fore, is needed to achieve this.”