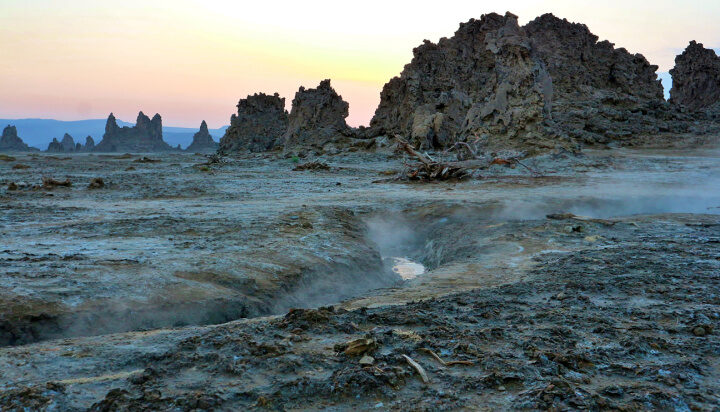 A 50MW Ethiopian geothermal energy project has been given the green light with a $10 million (£8m) grant.

The grant from the Sustainable Energy Fund for Africa (SEFA) has been approved by the African Development Bank Group, as the East African nation looks to diversify its energy mix.

The Tulu Moy Geothermal Operations (TMGO) project is the first part of an eventual 100MW facility.

Once completed, TMGO will become the first independent power producer in Ethiopia and the facility will represent the first geothermal project.

João Duarte Cunha, SEFA’s Manager, said: “SEFA will play a critical role in supporting geothermal resource assessment and development, which is the riskiest phase of the project and catalyse investments in the first private power plant in Ethiopia, paving the way for more public-private partnerships in the country’s energy sector.”

“It is essential to be financially supported during the risky drilling period by a key institution. SEFA is a unique solution to unlock geothermal potential in Africa,” TMGO CEO Maxence Mirabeau added.