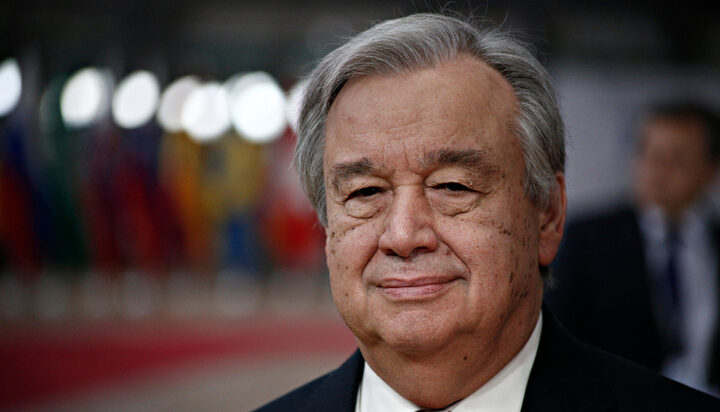 Businesses and governments need to “put [nature] protection first in their business plans.”

That’s the claim of UN Secretary-General António Guterres, who said in a recent speech that “humanity’s war on nature is ultimately a war on ourselves.”

He explained that one million species are at risk of extinction due to climate change and that the power to prevent a nature crisis lies with governments, investors and businesses.

“We need governments to develop ambitious national action plans that protect and preserve our natural gifts and put our planet on a path to healing,” he said.

Mr Guterres stressed that new regulatory frameworks are necessary to stop greenwashing, as well as more investment in developing nations and the involvement of indigenous communities.

“Climate action and protection of biodiversity are two sides of the same coin,” he added.

This follows his push at COP27 to see more nations increase their climate action and help poorer nations to fight the heavy impacts of climate change this year – including drought, heatwaves, flooding and storms.