UK’s first coal mine in three decades gets go-ahead

The coal mine in Cumbria will produce fuel for steel-making 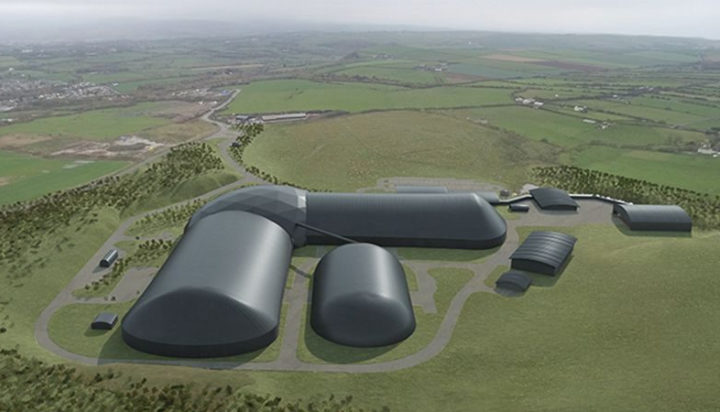 The government has approved a new coal mine in Cumbria.

Michael Gove, Secretary of State for Levelling Up, Housing and Communities, argued the coal mine would have an “overall neutral effect on climate change” and the “likely amount of coal used in steel making would be broadly the same with or without the development of the proposed mine”.

West Cumbria Mining‘s plan for a coking coal pit near Whitehaven was initially approved by the county council in 2020 but the decision was later withdrawn – coking coal is classed as a critical raw material, one that the steel industry is currently reliant on.

The government has previously delayed the decision to approve or dismiss the planning application for the Cumbria coal mine.

COP26 President Alok Sharma was also critical and said that the project would be a backward step in the UK’s climate efforts.

Greenpeace UK Policy Director Doug Parr said: “Only a month ago, Rishi Sunak was claiming he wanted to make the UK a ‘clean energy superpower’. Now he has approved the first new coal in over thirty years.

“The UK Government risks becoming a superpower in climate hypocrisy rather than climate leadership. How can we possibly expect other countries to rein in fossil fuel extraction when we are building new coal mines here?”

Commenting on the government’s decision to approve a new coal mine at the Whitehaven site in Cumbria, Tom Fyans, Interim Chief Executive Officer at the countryside charity CPRE, said: “This absurdly retrograde decision will shackle us to the past at the precise moment the steel industry is transitioning to an environmentally sustainable future.

“Instead of grasping the opportunity to lead the world in a clean and green industrial revolution, here we are clinging onto the dirty coal that powered and poisoned the Victorian era.”