That’s as many countries impose bans on fossil fuels, a report suggests 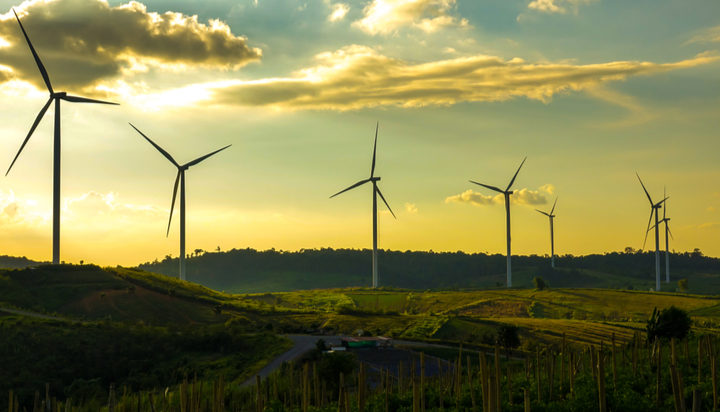 The Ukraine War is pushing the world towards a renewables-based future quicker than expected.

That’s according to the International Energy Agency (IEA), which claims that the Russian invasion has pushed more nations to ban fossil fuels – and may have been the reasoning needed to take this step.

Due to the change in the energy market from the war, renewables will be the world’s top energy source within three years, it alleges.

The report reveals that the world is set to build 2,400GW of new wind and solar in the next five years – which will equal the entire generation capacity of China.

This represents a 30% increase on the predicted level of investment that was expected before the war.

Renewables are expected to surpass coal by 2025, making it the world’s largest source of electricity.

Currently, renewables account for 28% of the world’s electricity mix but this expected to hit 38% by 2027.

“Higher fossil fuel prices worldwide have improved the competitiveness of solar photovoltaics and wind generation against other fuels,” the report said.