‘DNA from 2m years ago could fight climate change’ 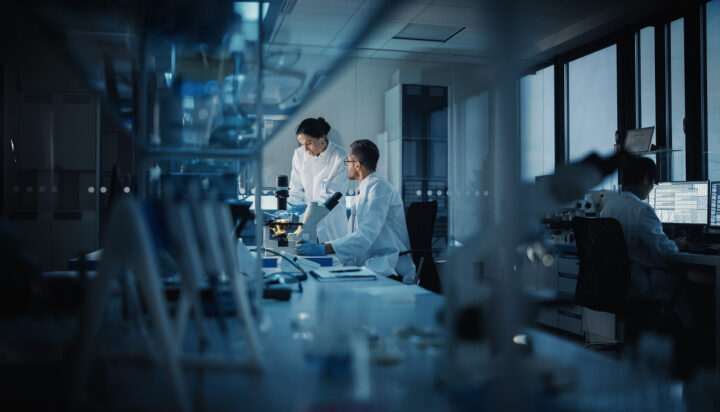 The answer to fighting climate change could be found in two-million-year-old DNA.

That’s according to scientists who have found the oldest DNA on record in northern Greenland – buried beneath 20,000 years’ worth of sedimentary rock.

These microscopic fragments derive from a period in history when Greenland’s climate was between 10°C and 17°C warmer than today.

This will allow the scientists to understand the impacts weather changes had on wildlife – with evidence of plants and various animals located.

One of the scientists, Professor Mikkel Pedersen said: “On the face of it, the climate seems to have been similar to the climate we expect on our planet in the future due to global warming.”

On the lessons that can be learned from this data, he added: “More species can evolve and adapt to wildly varying temperatures than previously thought.

“But crucially, these results show they need time to do this. The speed of today’s global warming means organisms and species do not have that time, so the climate emergency remains a huge threat to biodiversity and the world.”

Genetic engineering is considered key by the scientists, who believe it would enable certain species in today’s world to mimic the adaptations made two million years ago.

Professor Kurt Kjaer said: “This is one of the reasons this scientific advance is so significant – because it could reveal how to attempt to counteract the devastating impact of global warming.”