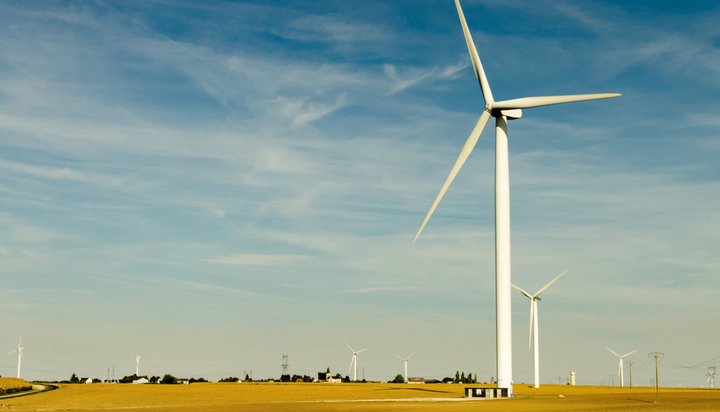 After much speculation and fierce criticism coming from Tory backbenchers, the government has decided to relax restrictions on building new onshore wind farms in England.

More than 30 MPs had previously threatened to support an amendment to a planning Bill going through Parliament.

Simon Clarke, who led this proposal, responded to the news, saying: “I am intensely grateful to the government for their constructive engagement and to all those Conservative colleagues who have helped to make the case for this sensible policy, most particularly Alok Sharma, who has brought his huge expertise to bear to help deliver a pragmatic solution that will enable onshore wind while protecting the vital principle of community consent.”

New onshore wind projects will still need approval by local communities – a consultation on how this support will be measured is set to conclude by next April.

The Department for Levelling Up, Housing and Communities said: “The government commits to launching a technical consultation to explore how local authorities demonstrate local support and respond to views of their communities when considering onshore wind development in England.

“Decisions on onshore wind sites will continue to be made at a local level as these are best made by local representatives who know their areas best and are democratically accountable to the local community.”

Responding to the announcement that the government has committed to ending the block on the onshore wind in England, RenewableUK’s Chief Executive Officer Dan McGrail said: “Lifting the de facto ban will mean we can generate more cheap power to help hard-pressed billpayers and cut our dependence on gas.

“Creating a level playing field for onshore wind will boost our energy security while ensuring there is local support for new projects and we look forward to working with government and communities on the detail of a new approach.”

Energy UK’s Deputy Director for Investment Adam Berman said: “The solution to an energy crisis caused by global prices out of our control is through producing more electricity on our shores.

“Onshore wind is a crucial part of that mix alongside other low carbon technologies like offshore wind, solar and nuclear.”