There’s growing interest in buying renewable energy that’s tracked in a more granular way, thanks to a trial that’s matching generation and consumption on a 24/7 basis 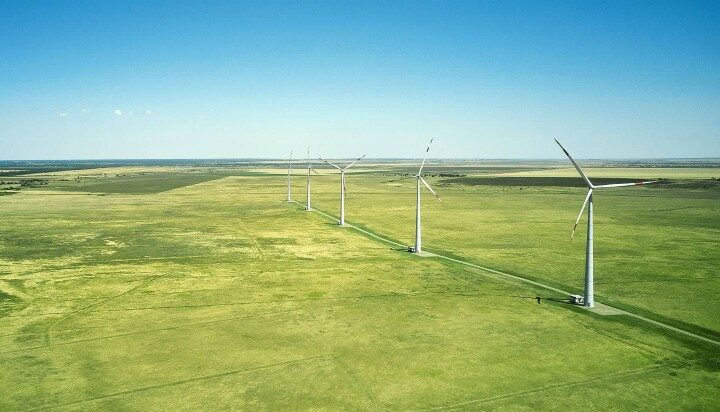 The way the scheme works is simple: one REGO is issued to a renewable power generator for every MWh of renewable power they produce. These REGOs are then ‘redeemed’ or ‘retired’ by electricity suppliers as part of their Fuel Mix Disclosure. Ofgem requires this to specify the sources of the energy they provide, ensuring there’s no double counting.

Conventional REGOs and GoOs are issued monthly based on production, however, are matched to consumption on an annual basis running from April to March called the Compliance Period. Until recently, the system has been unable to allow for more granular data to be extracted.