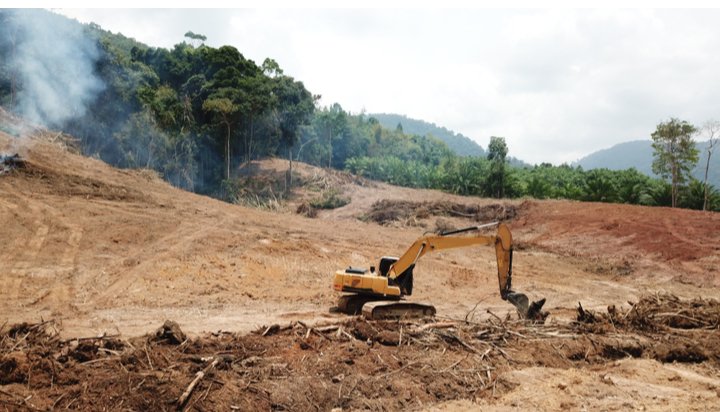 The European Union has passed a new law that will see the import of products linked to the destruction of trees and forests banned.

Stringent checks will now be in place for common household items to cross borders – including cocoa, coffee and wooden furniture.

Certain countries have said the new rules will halt trade between countries, including the Canadian Ambassador the EU, Ailish Campbell, who called the change ‘burdensome.’

Pascal Canfin from the EU said the difference is made by “the coffee we have for breakfast, the chocolate we eat, the coal in our barbecues, the paper in our books.”

Greenpeace called the legislation a “major breakthrough” – with the EU claiming that the change could see carbon emissions drop by around 32 million tonnes each year and save 100,000 football pitches in forestry.

Prices for consumers would not be affected from the law change, the European Commission alleged.