But renewables is the only way to speed this process up, he claims 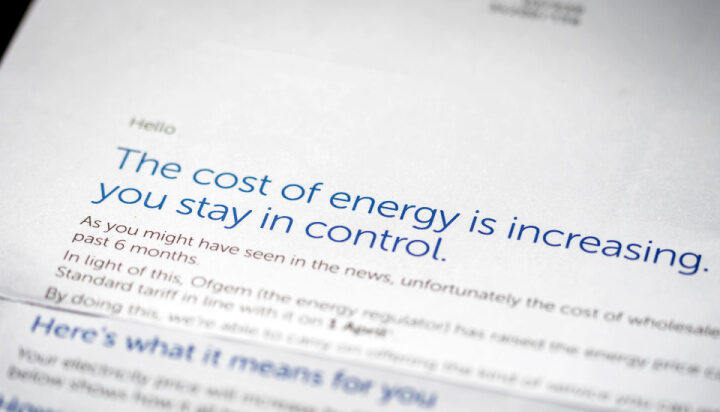 “It will take years” for energy prices to plateau – returning to the levels seen before the Ukraine War.

That’s according to Enel boss Francesco Starace, who claims that renewable sources are the only way to level the market out and speed this process up.

These include installing heat pumps, wind and solar.

Enel provides energy to more than 70 million households in more than 30 nations – and has committed to becoming net zero by 2040.

Starace explained the Italian company is currently expanding its solar factory in Sicily and beginning to build one in the US.

He also stressed that Enel will lose some of the nations it provides energy to, as it moves to more decarbonised sources of power – but this is a sacrifice that would be worthwhile in the long run.

Russia’s invasion “showed very clearly how dependence on one single source of energy is dangerous for Europe,” he warned.

Nuclear and green energy is the future he claimed – with the first step to stabilise European markets being to develop its own renewable factories and plants, with less reliance on the Chinese market.

With the correct steps, the market can stabilise and the future will be “extremely decarbonised,” Mr Starace said.